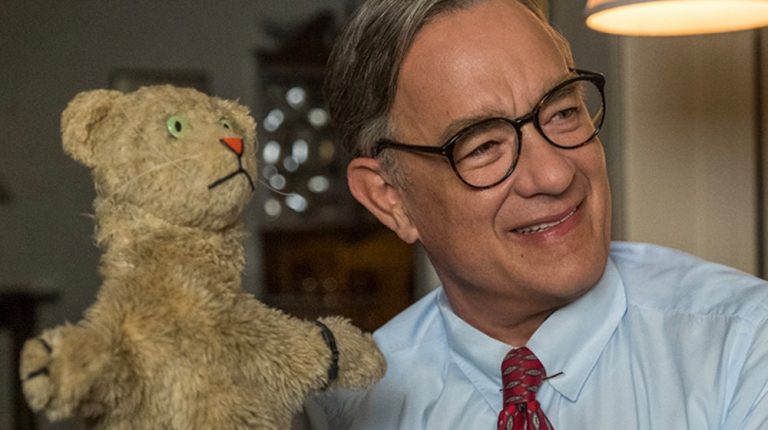 The 63rd BFI London Film Festival (LFF), in partnership with American Express, announced its full programme on 29 August, presenting 229 feature films from some of the world’s greatest filmmakers and emerging talent.

The festival will run on 2-13 October. It will celebrate the diverse landscape of international cinema, showcasing films set to inspire, provoke debate, and tackle the urgent issues of our time.

Amanda Nevill, CEO of the festival, said in a press conference, “At this moment, when the UK is adapting and reshaping our place in the world, the BFI London Film Festival really underlines the soft power of the art of film and showcases the dynamism of global exchange and partnership.”

The Festival Director Tricia Tuttle said, “In its 63rd year, the BFI London Film Festival is one of the world’s great public film fests. And that greatness comes from the fact that we serve one of the most vibrant and international cities in the world and welcome voracious, adventurous, and cineliterate audiences.”

“While there are many talking points emerging from this year’s programme, a few really leap out: the strong instinct from filmmakers to explore urgent social and political issues through narrative and often through the use of genre; the striking emergence of a new generation of filmmakers exploding onto the international stage with startlingly bold, original, and ambitious debuts; the continuing and welcome trend of increased gender balance in directing talent behind short film, first, and second features.”

Tuttle added that while the festival is so delighted to see work from 78 countries, they also “love welcoming a particularly exceptional new wave of UK based filmmakers with cracking first and second feature films in the LFF.”

As Britain’s leading cinema event and one of the world’s most important film festivals, the programme will offer UK audiences the chance to see some of the most anticipated new films from around the globe, including a host of new works destined to be major award contenders.

The programme presents stories from a broad range of voices, continuing to support both home-grown cinema and international productions. About 78 countries are represented across short films and features, with 40% of all films directed or co-directed by women. The festival continues to act as a launch pad for debut filmmakers, often supporting them throughout their career, demonstrated by returning festival alumni in this year’s programme.

The competition sections serve to recognise remarkable creative achievements from British and international filmmakers. Winners are selected by hand-picked juries across four categories: Official Competition, First Feature, Documentary, and Short Film. Last year, audiences were placed at the heart of the awards celebrations for the first time, when the winning film from each section was presented to the public as a surprise screening, following the on-stage announcement of the winner.