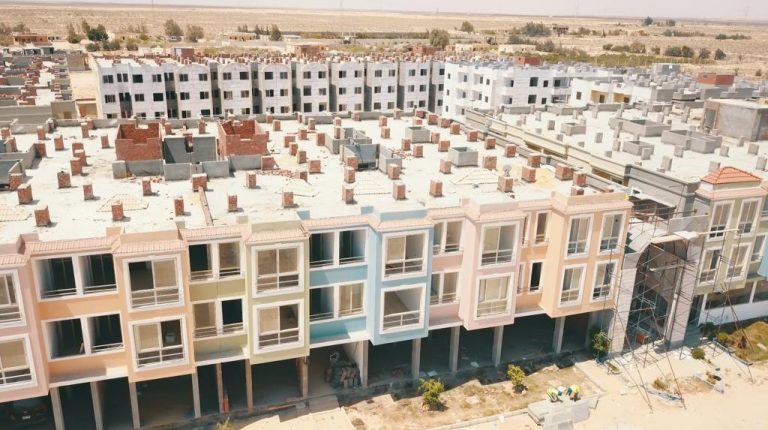 City Line Properties Development has completed construction works of the first phase of its Blue Valley project in the North Coast and is preparing for its delivery, according to Arafa El Sayed, chairperson of the company.

El Sayed said that the first phase of the project spans over ​​4 feddan and comprises of approximately 550 units with varying spaces ranging from 50 to 110 sqm, in addition to an entertainment area and swimming pools.

He elaborated that the company has completed concrete construction of the entire phase along with finishing works.

Mahmoud El Rouby, CEO of City Line, added that the Blue Valley project is being built on an area of ​​20 feddan in New Alamein City, and is being developed in four phases, noting that the company has marketed 85% of the first phase.

El Rouby pointed out that the company plans to launch the second phase of the project soon, disclosing that the project includes a commercial area om 4,000 sqm and is being leased to serve the area residents.

He said that the project is self-financed and provided financial liquidity for the implementation of the entire project before starting to ensure its speedy completion.

Furthermore, the company is interested in the implementation of its projects, where it handed over a number of residential and administrative projects in Mohandseen, Giza, as well as a project in the governorate of Alexandria, he explained.

Additionally, City Line intends to increases its land bank through negotiating to obtain plots of land in the North Coast and new cities.