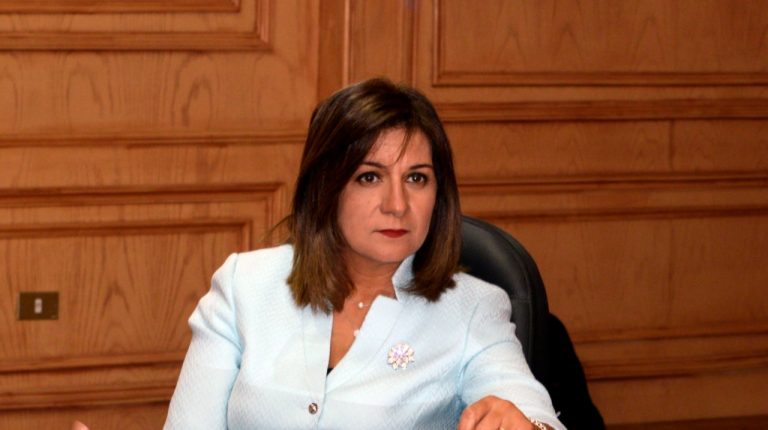 The students cannot receive the appropriate educational services while the intermediaries extort them when asked for their educational files to move to other universities, a ministerial statement declared, adding that the students are being threatened to be deported from Ukraine and dismissed from the university.

The statement mentioned that the students are forced to study in a limited number of universities that are controlled by the intermediaries and brokers and they cannot move to another esteemed university.

The ministry of expatriates’ affairs is in direct contact with the Egyptian embassy to Ukraine to follow up on the crisis update, Markam noted, adding that the Egyptian ambassador to Kiev, Hossam El-Din Ali, that the crisis is not recent and it is frequent for many Egyptian students in other Ukrainian universities.

For her part, Makram called on Egyptian students to practice full caution to avoid such unprofessional practices, adding that her ministry is contacting the students’ parents and the head of the Egyptian community in Ukraine, Ali Farouk to offer the students all the needed support and protection in coordination with the Egyptian embassy in Ukraine.

The Vasyl’ Stus Donetsk National University dismissed about 400 Egyptian students early this year after the students rejected to repay the educational fees that they already paid to the university’s officially contracted intermediaries, the statement noted, highlighting that thanks to the collaboration between the ministry and the Egyptian embassy in Kiev, the problem was solved before it reappeared currently in another issue.

Moreover, the main informational source about higher education in Ukraine for foreign students is Ukrainian State Center for International Education (USCIE) of the Ministry of Education and Science of Ukraine, according to the Ministry of Foreign Affairs of Ukraine website.

The Center is only one official state platform, which is engaged into preparation of foreign students for study in Ukraine. On the official website www.studyinukraine.gov.ua entrants can get general information about studying programmes, application procedures, and other practical advice.