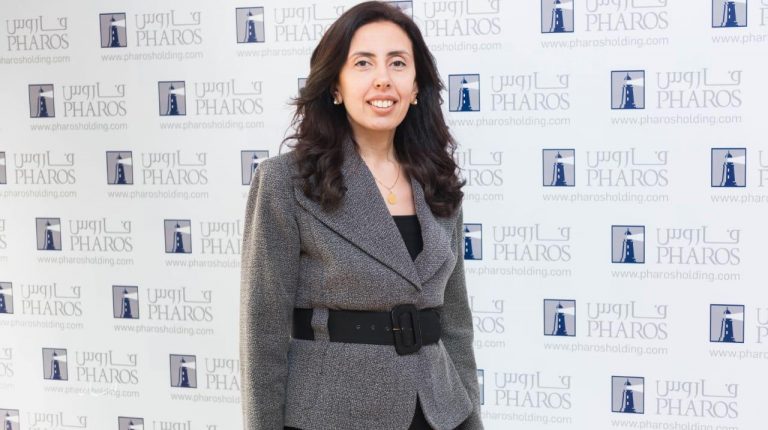 Economist at the IHS Markit, David Owen stated that companies are appearing increasingly optimistic for the year ahead, noting that sentiment has been subdued since the middle of 2018, but is starting to pick up now amid hopes of a recovery in growth.

“Concerns around current economic and employment conditions are still being highlighted by panellists as limiting business activity,” said Owen.

Nevertheless, present operating conditions were subdued, mainly due to mild declines in output and new orders.

Unfortunately, Egypt’s PMI reading for the non-oil private sector fell by 1.7%, recording 49.4 in August just below the 50-point threshold that separates growth from contraction, down from 50.3 in July.

The PMI showed that this reading in August signalled a slight worsening in the health of the sector. It was the tenth deterioration in 12 months, but one that was among the softest seen in this period.

Notably, the Central Bank of Egypt decided to cut interest rates by 1.5% in late August, slashing the overnight deposit rate, lending rate, and the rate of main operations to 14.25%,15.25% and 14.75% respectively.

Regarding the impact of the last interest cut and its impact on the PMI, Radwa El- Swaify, head of research at Pharos Holding explained to Daily News Egypt that  the interest rate cut would improve the business sentiment, output and productivity, which would of course improve the PMI reading, expecting it to break above the 50 points before the end of calendar year 2019.

Notably, the PMI designed the reading of 50 points as the threshold that separates growth from contraction.

In terms of the impact of the decision taken by the ministry of finance on Sunday to liberalise the customs dollar starting from early September on the PMI, El Swaify said that “it will not be impacted, as most of the imported products had been using the official exchange rate, noting that the strategic commodities are the ones that will be minutely impacted by the new decision, so the PMI reading will not be affected.”

Meanwhile, the head of macroeconomic analysis at EFG Hermes Holding, Mohamed Abo Basha, stated that It’s difficult to say that the main reason in the declining PMI index reading this month is the increase in the fuel prices, as the contraction is available since the past, unless in July the reading was positive.

He continued that the last increase in fuel prices may have impacted the PMI in August, due to the rise in the cost of production which led companies to raise prices, and that would have reflected on the PMI.

Agreeing with EL-Swaify, Abo Basha stated that the interest cut will improve the business sentiment, noting that as the business sentiment around future activity soared to the highest in August in 18 months, this could give an indicator that this decision will be reflected on the reading index, expecting it to be positive several consecutive times in the reading of the PMI.

“The custom dollar liberalisation will have a limited impact on the market prices, and subsequently on the PMI reading,” Abo Basha said.

He explained that the customs dollar was defined at EGP 16 while the current value by the CBE is at about EGP 16.6, which is about 3%, so if the customs increased only by 3% there would not be a great impact on prices.

Output levels declined over August, after a slight expansion in July. Lower activity was largely linked to weaker sales, with many firms commenting on the impact of poor labour market conditions in the economy.

“The decline was due to a drop in sales which, whilst down for the third time in four months, was the weakest fall seen in this period,” Owen explained.

Accordingly, El-Swaify explained that the decline in the outputs and new orders is not a fundamental reason but maybe a seasonal one as they may decline due to the summer season.

On the bright side, employment improved for the first time since April, but backlogs grew amid issues with liquidity.  Many companies found that new hires were required to expand capacity. On average, the rate of job creation was the strongest in a year. At the same time though, Egyptian firms saw a moderate increase in outstanding business.

Input cost inflation meanwhile ticked up as pressure from higher fuel prices persisted. As such, firms raised selling charges at the fastest rate in a year.

On the other hand, “onput costs rose at a heightened pace again due to recent subsidy reforms that caused a spike in fuel prices. The impact of these reforms should ease soon though, leading to lower rates of inflation, as underlying cost pressures appear mild,” according to Owen.

“The last increase in the fuel prices should have already reflected on PMI, and the cost of production,” El-Swaify stated.

Meanwhile, the PMI index unveiled that new export orders increased for the second month in a row. Firms noted an improved picture in the external market, as contracts from trading partners in the Middle East and other regions increased. This indicated that the fall in total sales was driven by weakness in domestic demand.

Despite difficult conditions at Egyptian non-oil companies, the outlook for future activity continued to improve.

The level of sentiment among surveyed firms was the strongest for one-and-a-half years, with a majority of respondents expecting output to grow in the next 12 months.

El-Swaify noted that the business sentiment around future activity soared to the highest in August in 18 months which means that more Egyptian firms expressed optimism for growth.

“Despite the slight decrease in the reading of the PMI, however there are a lot of positive things including the increase in the employment, and exports rate,” She asserted.