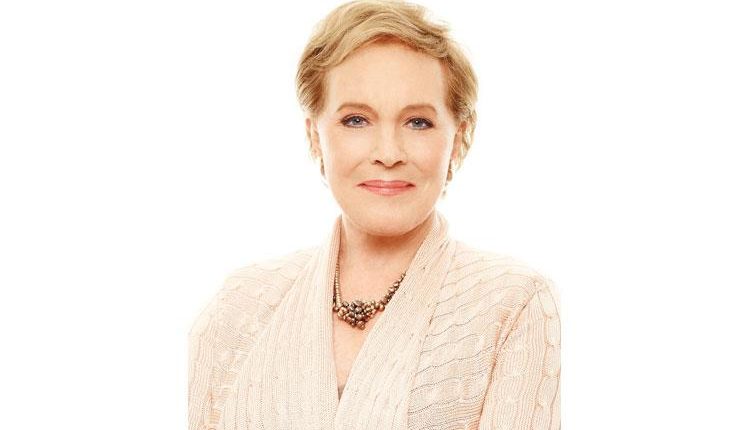 The Golden Lion for Lifetime Achievement of the 76th Venice International Film Festival has been awarded to the great English actress Julie Andrews, the star – among her many international successes – of classic movies beloved all the world over, such as Mary Poppins (1964), The Sound of Music (1965), and Victor Victoria (1982), among many others, the festival announced on Friday. 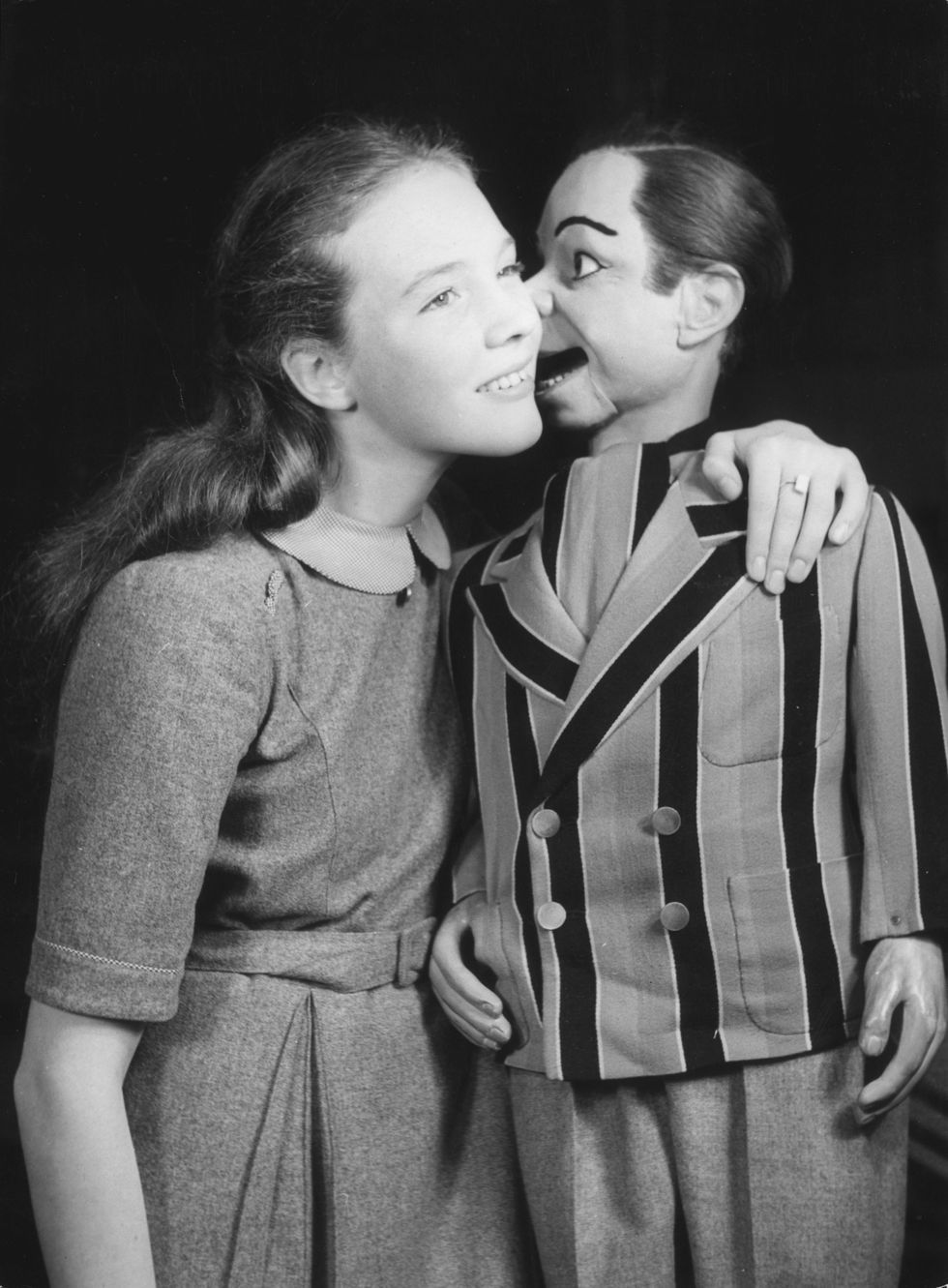 “The Venice Film Festival has long been recognised as one of the world’s most esteemed international film festivals. I thank La Biennale for this acknowledgement of my work, and I look forward to being in that beautiful city in September for this very special occasion,” Andrews said in a statement.

Commenting on the award, the Director of the Festival, Alberto Barbera, said: “At a very young age, Andrews made a name for herself in the music halls of London and, later, on Broadway thanks to her remarkable singing and acting talent. Her first Hollywood movie, Mary Poppins, gave her top-tier star status, which was later confirmed in another treasured film, The Sound of Music.”

“Those two roles projected her into the Olympus of international stardom, making her an iconic figure adored by several generations of moviegoers,” he added.

Barbera added, “Above and beyond the different interpretations that can be given to her two most famous, it must be remembered that Andrews went out of her way to avoid remaining confined as an icon of family movies. She accepted roles that were diverse, dramatic, provocative, and imbued with scathing irony.”

He gave the example of The Americanisation of Emily by Arthur Hiller, and the many movies directed by her husband Blake Edwards, with whom she formed a very profound and long-lasting artistic partnership, a marvellous example of human and professional devotion to a captivating aesthetic project that prevailed over the commercial success of the individual movies.

“This Golden Lion is the well-deserved recognition of an extraordinary career which has admirably parsed popular success with artistic ambition, without ever bowing to facile compromises,” Barbera added.

Andrews has been a beloved and much-honoured star of stage, screen, and television for more than half a century. She was already a Broadway legend when she made her feature film debut in Mary Poppins 1964. Andrews’ iconic performance in the title role of the magical nanny brought her an Academy Award, a Golden Globe, and a BAFTA Award. 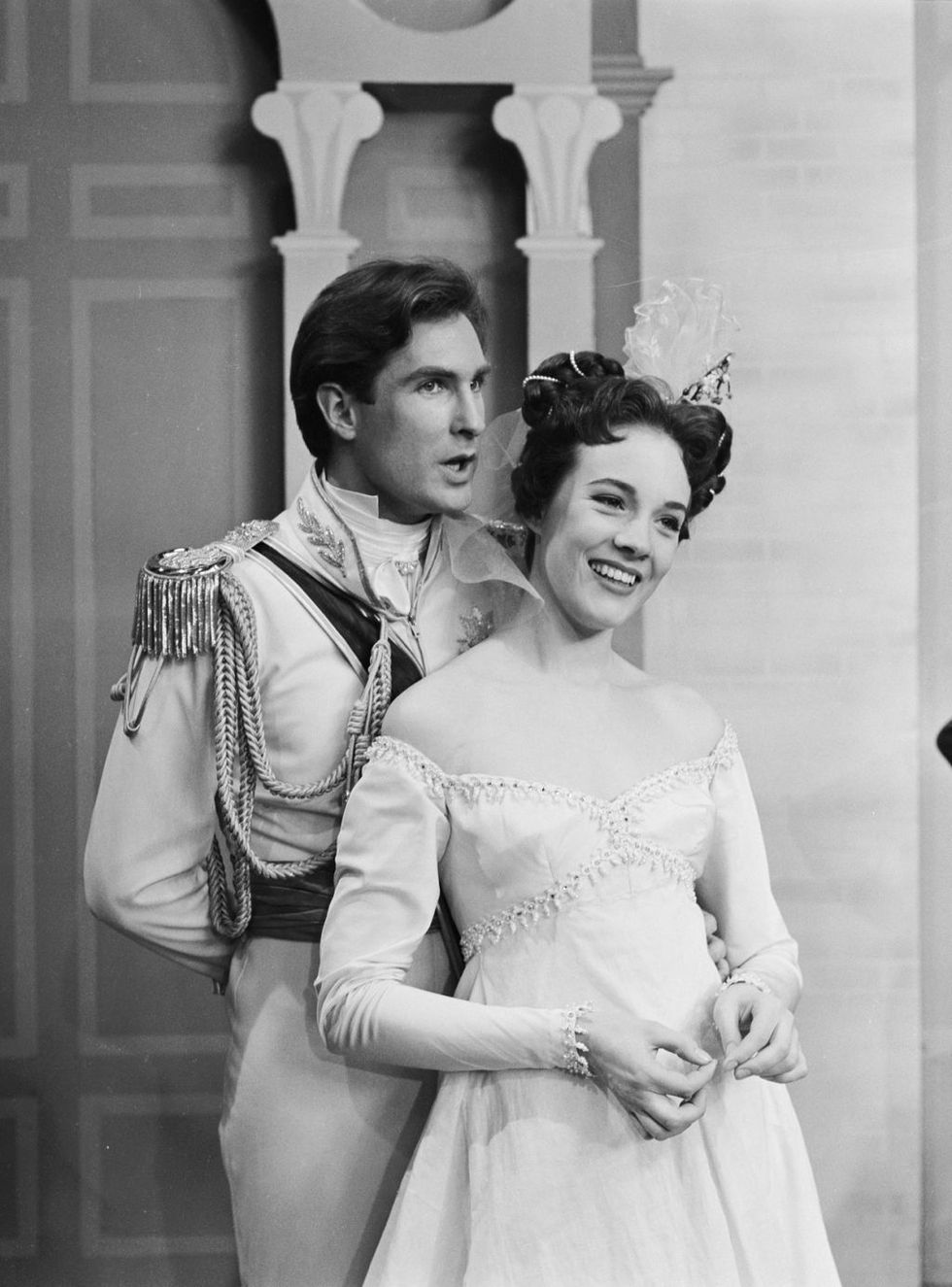 Most recently, she gave voice to the aquatic creature Kharaten in the recent blockbuster Aquaman, but is also well-known voicing the character of Queen Lillian in Shrek 2, Shrek the Third, and Shrek Goes Fourth as well as Gru’s mother in Despicable Me and Minions movies.

Andrews was born and raised in England, where she first came to fame at the age of twelve as a young singer with a phenomenal voice performing on stage and on the radio. She was still a teen when she made her way across the Atlantic to Broadway, for her 1953 debut in the musical The Boy Friend.

In 1956, she created the role of Eliza Doolittle in Alan Jay Lerner and Frederick Loewe’s Broadway musical My Fair Lady, which became an instant classic. In 1961, Julie originated the role of Queen Guinevere in Lerner and Loewe’s musical Camelot.

In 1964, Ms. Andrews was called to Hollywood to play the title role of the magical nanny in Mary Poppins, which earned her an Academy Award.

In the same year, Andrews starred opposite James Garner in The Americanisation of Emily (1964), for which she was nominated for the BAFTA Award for Best Actress in a Leading Role. A comedy-drama war film set in London during World War II, Andrews has described it as her favourite film, a sentiment shared by her co-star Garner. 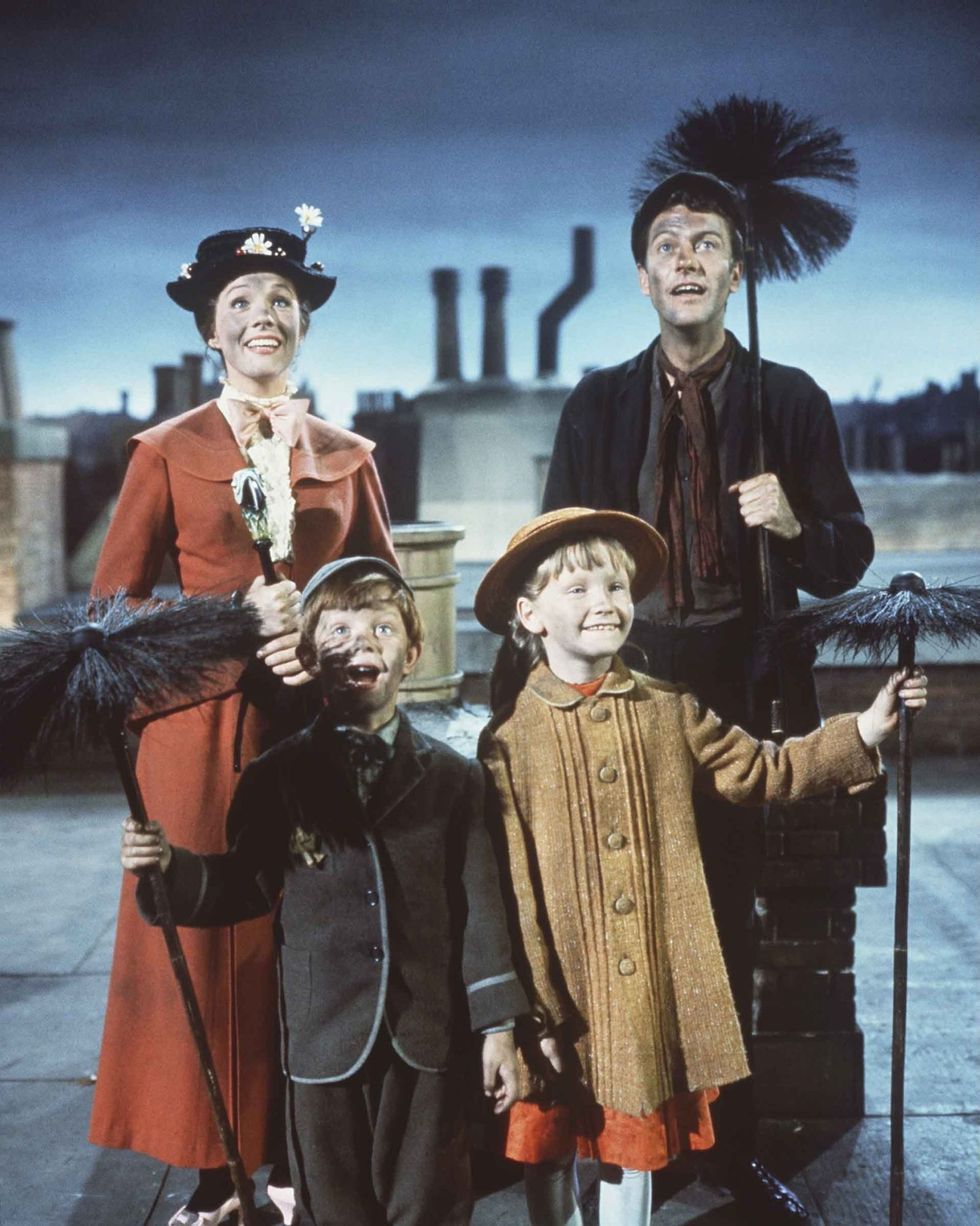 The following year she portrayed Maria von Trapp in the iconic film The Sound of Music.

In 1966, Andrews starred in Hawaii, the second highest-grossing film of its year. Also, in 1966, she starred opposite Paul Newman in Torn Curtain, which was directed by Alfred Hitchcock. The following year, she played the title character in Thoroughly Modern Millie (1967), for which she received a Golden Globe nomination. At the time, Thoroughly Modern Millie and Torn Curtain were the biggest and second biggest hits in Universal Pictures history, respectively.

Andrews has been honoured for her work in television, beginning with her 1957 performance in the title role of Rodgers and Hammerstein’s musical Cinderella, and many years later starring in her own musical variety series, The Julie Andrews Hour.

In addition, there were numerous television specials including three with her ‘chum’ Carol Burnett and another with John Denver and Placido Domingo entitled The Sounds of Christmas. Movies made for television include One Special Night with James Garner, Eloise At The Plaza, and Eloise at Christmastime.