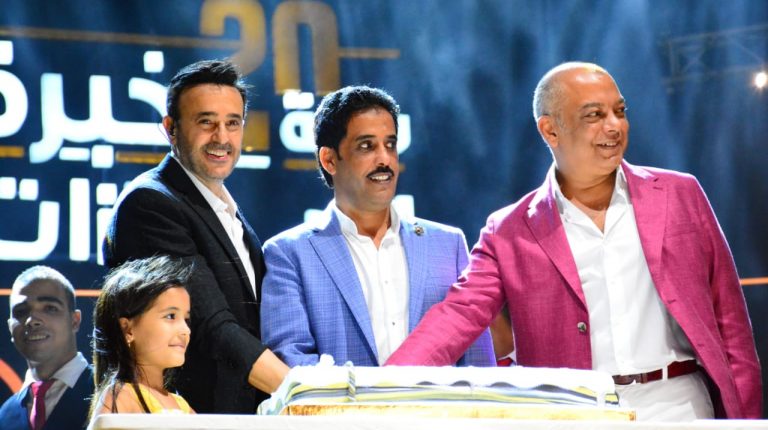 Marseilia Group announced launching a 300-feddan coastal project in partnership with another real estate developer in the Dabaa region located on the sea, according to Chairperson of Marseilia Group Sherif Heliw.

Heliw said that the company intends to launch a new project in Miami, Alexandria governorate, on the Corniche by the end of the current year.

Additionally, Marseilia has partnered with the Emirati Amlak Finance company under the supervision of National Bank of Egypt (NBE) and the Dubai International Financial Centre (DIFC) to develop a new project in Nasr City, east Cairo, with EGP 10bn in investments.

Heliw said that the company plans to launch the project by early 2020 as the company has completed the change of the project’s activity from a residential to a commercial and administrative project.

Furthermore, the company has launched its Cascadia project in the heart of the North Coast which is considered the latest Marseilia project.

“Cascadia is characterised by an Italian architectural style, similar to the floating island, where residential units are located on islands with a group of crystal lagoons in an impressive manner,” explained Heliw.

He further revealed that his company has contracted with international hospitals to be present in the Cascadia North Coast project to provide high quality medical care, emphasising the group’s desire to provide the best possible services to its customers and confirming the continuity of life in the project throughout the year.

About two months ago, the company launched the Golden Yard project in New Administrative Capital with investments worth EGP 5bn, in cooperation with Misr for Investment and Urban Development Company. The company obtained ministerial approval for the project development.

Heliw noted that project’s official launch is planned in March, which is located on an area of 42 acres overlooking the embassies district, the Green River, and the Al Masa New Capital Hotel.

Furthermore, he pointed out that the project comprises 1,750 units with sizes ranging from 90 sqm to 250 sqm, with integrated services, revealing that the company intends to market 40% of the project to the Gulf market.

In addition, the group is studying investment opportunities in New Alamein, New Mansoura, Upper Egypt, and New Damietta as one of the most important places leading development plans in Egypt, he explained.

Marseilia Group celebrated its 20th anniversary in the Egyptian real estate market, during which the company provided the market with more than 20 residential and tourism projects throughout Egypt.

During a party staged by Tunisian singer Saber Rebai on Friday in the North Coast, Heliw confirmed that his company always aim is to provide integrated communities designed with the latest international building patterns, as well as changing housing concepts from mere places to a lifestyle that provides all the needs of distinct services and integrated facilities.