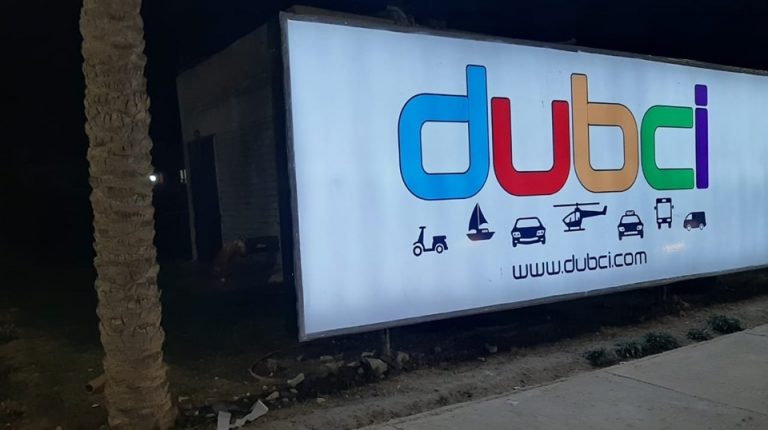 Egypt’s army official spokesperson Tamer El Rafaie said the Egyptian Armed Forces are supervising 2,300 projects that are being currently executed in the country. These projects are absorbing 5 million labour force.

In a statement to the private-owned MBC Misr, El Rafaie nulled recently circulated reports that the Armed Forces owns the pharmacy chain, called “19011”.

The army’s official spokesperson asserted that the Egyptian army is only supervising the aforementioned projects and do not manage them, noting that the companies responsible for carrying out these projects are civil.

“I ask citizens to ignore misleading news that is being widely circulated on social media platforms. What has been circulated recently about the army’s ownership of 19011 pharmacy chain is inaccurate,” he said.

Last week, the Egyptian army denied these reports in a statement released on the Armed Forces’ official spokesperson’s Facebook page.

The spokesperson called on all social media users not to promote such rumours and to follow accuracy and inconsistency while tackling such ‘malicious’ claims.

In July, a newly launched ride-sharing application, called Dubci, was reported as a new firm affiliated to the Egyptian Armed Forces.

In response, the army spokesperson released a statement in which he denied the claims.

The army asserted that all circulating information and reports suggesting that the National Service Products Organization (NSPO) owns the company are baseless, the statement added.

The military urged media to ensure accuracy when covering any news related to the Armed Forces and to resort to official sources when covering such issues.

The army’s response came after Mohamed Samir, the former Egyptian Armed Forces’ spokesperson, announced his withdrawal from his post at Dubci as head of human resources.

Samir said on Facebook that he and his wife, Iman Aboutaleb, turned down their positions in the company for “private reasons”. Aboutaleb also published a post and apologised from assuming the position of the company’s media consult.

Earlier, Dubci denied in an official statement on Facebook that the NSPO owns the company. It asserted that it is owned and run by Egyptian businesspeople.