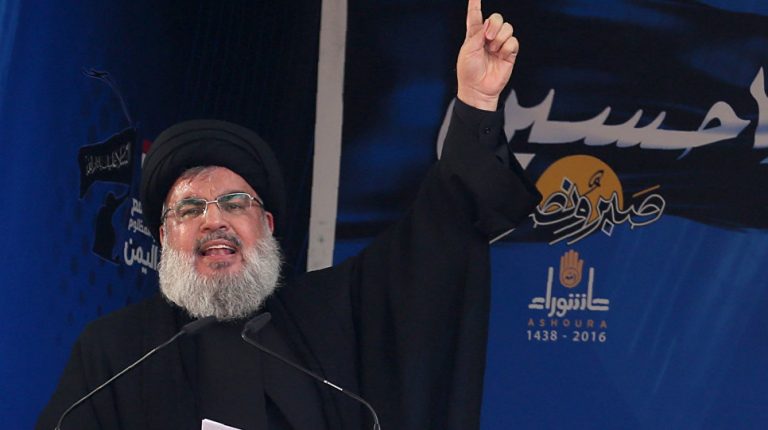 In a televised speech, Nasrallah said in the past, when the group was under attack, their response was within the disputed area along the Lebanon-Israel ceasefire line, but Sunday’s attacks were across Israel’s internationally recognised borders, crossing what he said “Israel considers as a red line.”

Nasrallah vowed to target Israel, saying “if there is any aggression against Lebanon, we will not consider any international borders, and if you attack us, your soldiers and settlements on the border and deep inside Israel will be targeted.”

The Israel Defense Forces emphasised on Twitter the need for a United Nations Interim Force in Lebanon (UNIFL) enforcement saying “the state of Lebanon and UNIFL must bring Iran and Hezbollah’s precision guided missile manufacturing project to an end. The current situation will not be tolerated.”

Hezbollah launched a “a new phase” without limits against Israel, announcing that the group would target any Israeli drones over Lebanese air space.