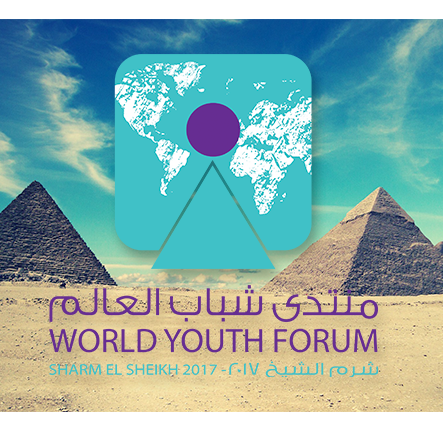 Egypt will hold the third edition of the World Youth Forum (WYF) on 14-17 December in the Red Sea resort city of Sharm El-Sheikh, the forum’s organisers announced on Monday.

Youth from all over the world are invited to attend the forum. It will focus in this edition on peace, development, and creativity. The deadline for enrolling in the event is 10 November.

The forum is a chance to engage with top policymakers, connecting promising youth from the region and the world.

In April 2017, a group of young Egyptians presented an initiative at the National Youth Conference in Ismailia to engage in dialogue with youth around the world.

The second edition of the WYF took place in Sharm El-Sheikh on 4-10 November 2018, under the slogan “We Need to Talk”.

In October 2016, Al-Sisi launched the first National Youth Conference in Sharm El-Sheikh and declared launching it every three months to look into a number of topics of interest to Egyptian citizens, including price hikes and the joint responsibility shared between the state, society, and citizens, as well as discussing prospects of sustainable development in the sectors of oil and electricity.