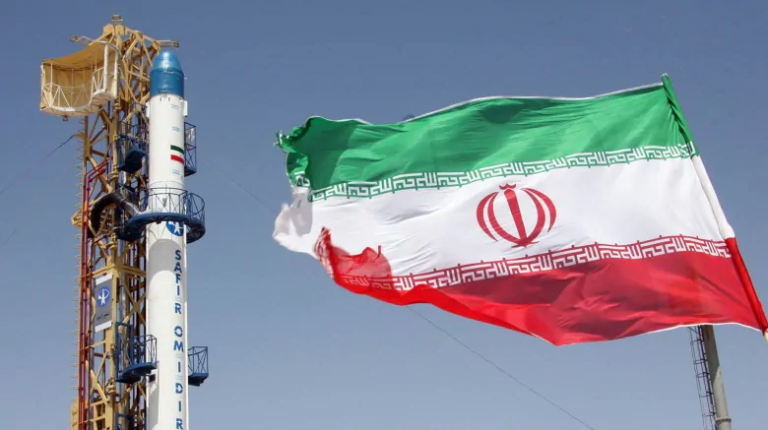 Trump administration added an Iranian shipping network to a list of entities targeted by US sanctions, in an effort to increase economic pressure on the Islamic Republic.

On Wednesday, the US Treasury Department said that the sanctioned shipping network is controlled by Iran’s Revolutionary Guard and is being used to ship hundreds of millions of dollars’ worth of oil, mostly to Syria.

Treasury Secretary Steve Mnuchin said in announcing the designation Wednesday that any companies or individuals conducting transactions with the shipping network could be exposed to punishing US financial measures.

“The US will not allow Iran to use its space launch programme as a cover to advance its ballistic missile programmes,” Secretary of State Mike Pompeo said in a statement on Tuesday.

Pompeo added that these designations “should serve as a warning to the international scientific community that collaborating with Iran’s space programme could contribute to Tehran’s ability to develop a nuclear weapon delivery system.”

Iran insists that its space launch programme is civilian, denying any attempts to use it as a cover-up for advancing any weapons programmes.

Iran Foreign Minister Mohammad Zarif responded on Wednesday to the US decree and said that Washington’s new sanctions on Tehran space agencies are “ineffective”.

Tensions have been mounting between Washington and Tehran since Trump pulled his country out last year from the international accord known as the Joint Comprehensive Plan of Action (JCPOA), going against the European Union countries’ stance.