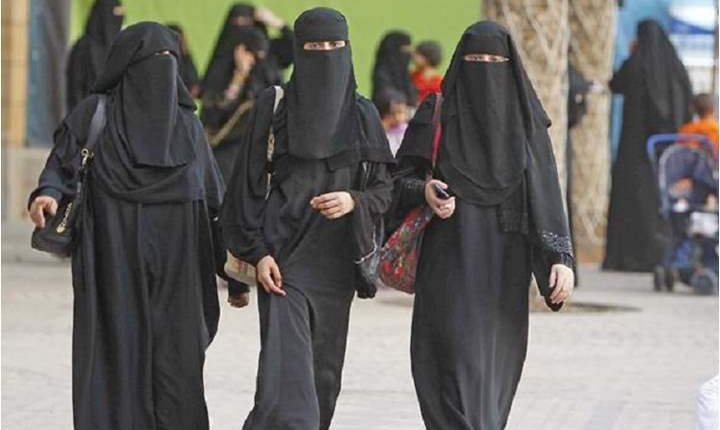 The Egyptian Center for Women’s Rights (ECWR) denounced in a statement on Tuesday an assault by two women wearing face veils, otherwise known as the Niqab, against another unveiled woman in a metro station by cutting her hair with scissors.

The ECWR said the incident is a “blatant encroachment on the personal freedom and security of women,” and called for an immediate investigation and taking all legal actions to identify the two females.

It also expressed its concern that similar cases might be repeated and called for taking action to address such criminal acts which would undermine the efforts made by security authorities to establish safety.

“We know that wearing the Niqab is a major security challenge, as it hides the identity of the perpetrator of any crime, and as long as those females are reassured of not being caught due to covering their faces, they will repeat this crime,” the statement said.

The centre said that incident requires opening a serious discussion of the issue of wearing the niqab as a personal freedom and threat of public security of the society and addressing the consequences of the niqab in connection with spread of crime without the ability to track the preparators monitored by cameras.

In November, parliament member Ghada Agamy submitted a bill to ban Niqabis from public places and government institutions for being a threat to national security, but it was widely rejected and stirred controversy.

Sexual harassment is a ‘great sin’ in Islam: Dar Al-Ifta