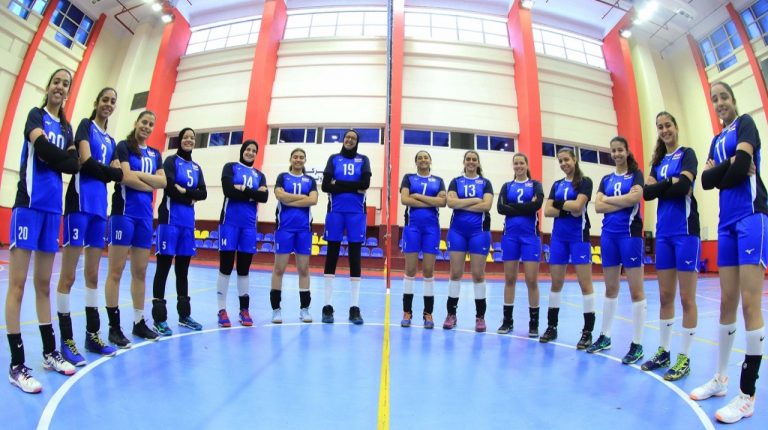 Egypt will host the 2019 FIVB Volleyball Girls’ U18 World Championship on Thursday evening for the first time in the tournament’s history.

The championship will last from 5 to 14 September with the participation of 20 teams, of which 13 had appeared in the previous tournament held in Argentina in 2017, while Cameroon and DR Congo made their first appearances. Italy are the defending champions, having won their second title in Argentina.

The opening ceremony will take place at the indoor sports hall Suez Canal in Ismailia, in the presence of Prime Minister Mostafa Madbouly; Minister of Youth and Sports, Ashraf Sobhy; President of the Egyptian Olympic Committee, Hesham Hatab; President of the African Volleyball Confederation, Amr Elwany; and President of the Egyptian Volleyball Federation, Ahmed Abdel Dayem, along with the ambassadors of the participating countries. It will witness a concert by singer Nesma Mahgoub, followed by the opening match between Egypt and Puerto Rico at 9 pm.

The tournament’s draw has placed Egypt in Group A alongside Brazil, Cameroon, China, and Puerto Rico.

The Suez Canal Authority Hall will host matches of Group A and B, while Groups C and D will play at the Hall 2 of the Cairo Stadium Indoor Halls Complex.

The Minister of Youth and Sports, Ashraf Sobhy, has allocated EGP 2m for hosting the tournament.

Sobhy stressed on the necessity of coordination between the Egyptian Volleyball Federation and the organising committee of the tournament to follow up all preparations for the tournament, to assure Egypt’s ability to host major international sports events.