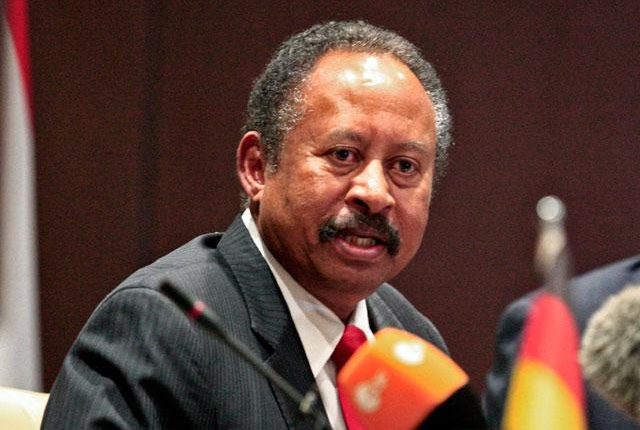 Sudan’s Prime Minister Abdalla Hamdok has selected 14 members of Sudan’s first government since the ouster of former President Omar Al-Bashir, according to Reuters.

The new government includes Asmaa Abdullah as the first female foreign minister and Ibrahim Al-Badawy who is a former World Bank economist will be the minister of finance and will have to tackle an economic crisis that has sparked months of protests against Al-Bashir’s rule.

A member of the civic group in the ruling Sovereign Council, said on Tuesday that Adel Ibrahim would serve as minister of energy and mining, while a member of the Transitional Military Council (TMC), Lieutenant General Jamal Al-Din Omar would be the defence minister.

Hamdok said ten days ago that his country needs $10bn as foreign aid during the two coming years. The money is needed to help in rebuilding the economy after the latest political and economic crisis.

Furthermore, Hamdok noted that $2bn of this amount is needed as a stock of hard currency in the central bank during the coming three months, to stop the deterioration of the local currency.

Two weeks ago, the TMC and the opposition Declaration of Freedom and Change signed a deal for the structure of the transitional authority within three-year transitional period, paving the way to a new democratic dispensation.

On 11 April, the army overthrew Al-Bashir after months of protests against his rule. Al-Bashir is also wanted by the International Criminal Court for allegations of genocide in the western Darfur region.