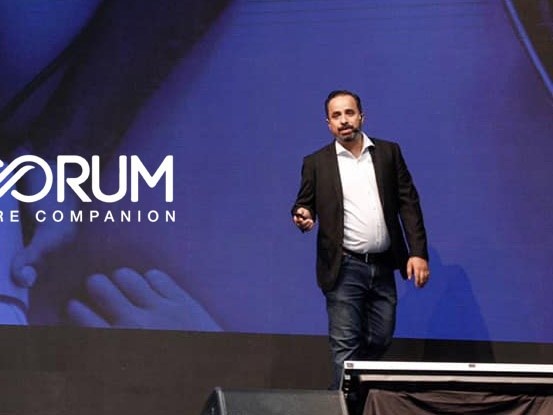 Dubai based Numu Capital announced its investment in Doctoorum; a curated marketplace for Medical Tourism. The deal was actually closed a few months ago during the graduation of Doctoorum from the AUC Venture Lab accelerator.

Begad Nasser, a Yemeni entrepreneur who picked Cairo as the headquarters for his Medical Tourism startup, founded Doctoorum to help millions of patients across the world get affordable and high quality medical treatments in hand-picked destinations.

“Doctoorum is a very promising venture, and Begad has a solid understanding of the industry and have built a top notch team that we believe in. We have been eyeing the Medical Tourism for a while, and we were thrilled when Begad pitched Doctoorum to us” Jamal Al-Mutarreb said, the Managing Director of Numu Capital.

Medical Tourism is on the rise globally, and its expected to reach $180bn by 2026 according to Grand View, a research firm that specializes in the field. The GCC region is one of the top ranked regions in terms of outbound Medical Tourism traffic, and Countries like Jordan, Egypt, and Morocco are becoming increasingly popular as inbound destinations. Doctoorum is planning to expand its operations beyond Egypt & MENA region to include destinations such as Turkey, India, Germany, and Thailand.

Doctoorum is currently ramping up their growth and is expected to raise a Series A round in the next few months. Numu Capital usually invests in startups to help them increase their traction, and secure the next funding round. The fund’s unique value proposition to entrepreneurs is its friendly and quick deal cycle; which usually takes less than 30 days from initial pitch to wiring the funds to the startup’s bank account.