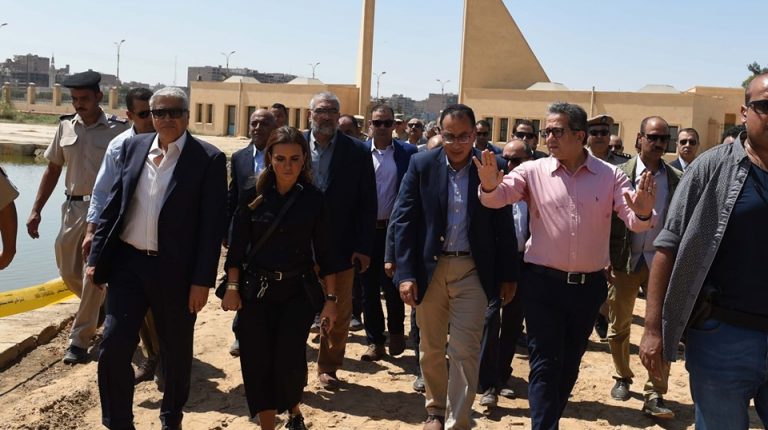 Prime Minister Mostafa Madbouly started on Saturday a visit to the Minya governorate to tour a number of national projects.

The inspection tour included the Samalout axis which spans over 22 km, 31 bridges, and 19 tunnels as part of five axes being implemented on the river Nile at a total cost of EGP 6.3bn.

The prime minister also inspected final preparations for the opening of Samalout public hospital after being renovated, in addition to the national housing project in new Minya city.

Madbouly was briefed on the status of the hospital, and that the establishment started in 2016. The hospital contains five floors including a section for emergency and for X-ray imaging.

The Egyptian state has, on a regular basis, relied on major national projects which contribute to boosting economic development and raising production rates.

Earlier this year, President Abdel Fattah Al-Sisi reviewed the government’s efforts to implement national developmental and megaprojects to date, and other projects to completed by 30 June 2020.