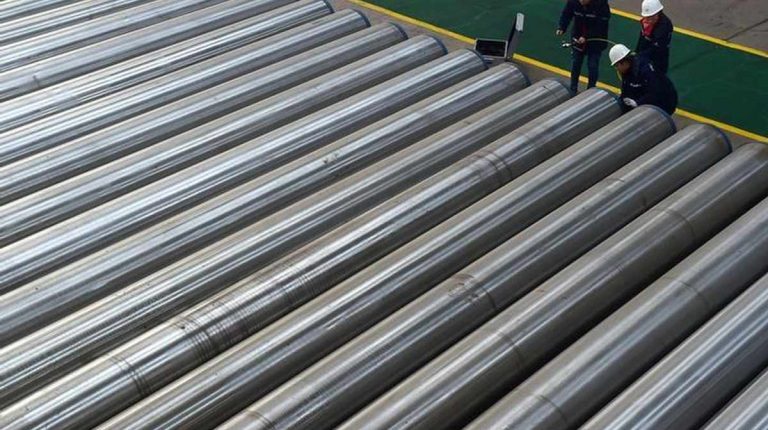 The Trade Remedies Sector, under the Ministry of Trade and Industry, issued a report in September on the key facts and findings on achieving safeguard measures against import hike of semi-finished products of iron or non-billet steel for construction purposes.

The report, a copy of which was obtained by Daily News Egypt, said that the investigating authority concluded that the sharp increase in imports directly caused serious damage to the local industry.

The Ministry of Trade and Industry imposed safeguard fees on billet and steel of 15% and 25%, respectively, but the owners of rolling mills appealed the decision before an administrative court which issued a ruling to suspend the decision.

The Supreme Administrative Court on Sunday ruled in cases filed by the Egyptian State Lawsuits Authority and the affected companies, to re-impose a protective fee of 15% on billet imports.

According to the ministry’s report, the local industry is moving towards increasing the actual production capacities, completing the factories under construction, and upgrading smelting lines to produce billet. This year will witness expansion of local industries to meet the needs of the market, with more expansions in 2020 and 2021.

“The imposition of safeguard fees will help the local industry to provide liquidity that enables it to purchase production requirements, and work on a regular basis. It will also encourage cooperation with research centres to overcome technical problems, raise the efficiency of production, and maximise the utilisation of by-products,” the report read.

The report added that the investigation authority believes that the imposition of safeguard measures is in the public interest because integration in the steel industry has been stimulated by a long-term strategy to ensure Egypt’s independence in terms of steel production. It also enables Egyptian consumers to obtain products of the highest quality and in line with the industrial integration strategy.

Moreover, the deepening and integration of the national industry is one of the main pillars of the realisation of the country’s strategy. The steel industry aims to achieve self-sufficiency and curb imports, thus retaining investments, creating jobs, increase added value, and limit the trade balance deficit.

Unless imposing safeguard duties, it is impossible for integrated steel mills to continue production and will incur considerable losses, which will force them to stop production and move toward the import of billet and only rolling it locally, thus importing more billet, using more foreign exchange, and increasing imports bill.

In addition, it will also increase the budget deficit, which is reflected in the FX market and forces the industry to lay off 80% of direct labour.

In the absence of these fees, huge investments of EGP 150bn pumped in national factories will go in vain and Egypt will no longer be on the global steel production map.

The report says that imposing tariffs is in the public interest of Egypt and will allow the domestic industry to adapt to the significant increase in imports resulting from preventive measures taken in other countries and contribute to maintaining the existence of domestic production.

The investigating authority has found that the profits of the local industry has turned into losses and coincided with the large increase in imports during that period, which indicates a serious damage to the local industry.