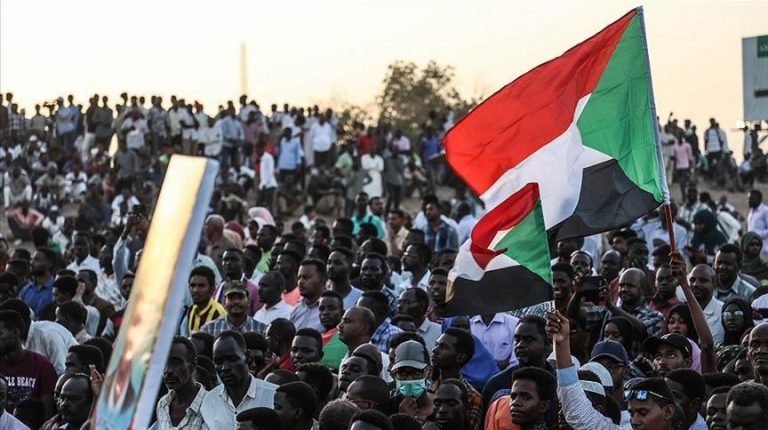 The African Union (AU) ended on Friday the three-month suspension of Sudan’s membership in the bloc after the announcement of the new civilian government.

On Friday, the AU’s peace and security council announced in a tweet that the pan-African body has decided to lift the suspension of Sudan’s participation in the activities of the AU “now that Sudan established a civilian-led government”.

The new civilian government led by economist Abdalla Hamdok was already announced on Thursday. It is the first government after the ouster of former president Omar Al-Bashir on 11 April, following protests against his policies.

The government includes 20 ministers, 18 of whom are announced by the prime minister, and two others who are scheduled to be named later. It contains four female ministries including Asmaa Abdullah as Sudan’s first female foreign minister.

For its part, the Sudanese Foreign Ministry in the new civilian government hailed the decision of the AU. In a statement on Friday, the ministry said: “while welcoming this resolution, Sudan uses this great occasion to reaffirm its firm commitment to the goals and objectives of the AU as a founding state of the Organisation of African Unity (OAU).”

In June, the AU suspended Sudan’s membership after forcibly disbanding the protesters’ main sit-in, in the capital Khartoum. The break-up of the protest resulted in dozens of deaths and caused a crisis between the ruling military council and the civilian opposition.

Three weeks ago, the Transitional Military Council (TMC) and the opposition Declaration of Freedom and Change signed in a deal for the structure of the transitional authority within three-year transitional period, paving the way to a new democratic dispensation.