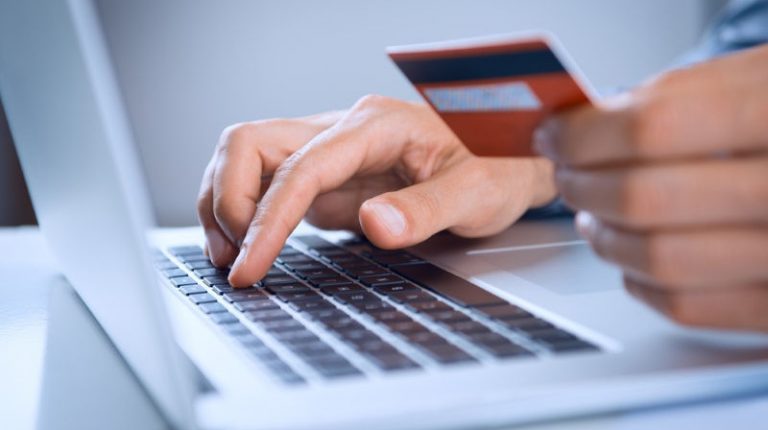 The banks operating in the Egyptian market had issued 31.114m electronic payment cards by end of December 2018, according to the Central Bank of Egypt (CBE). 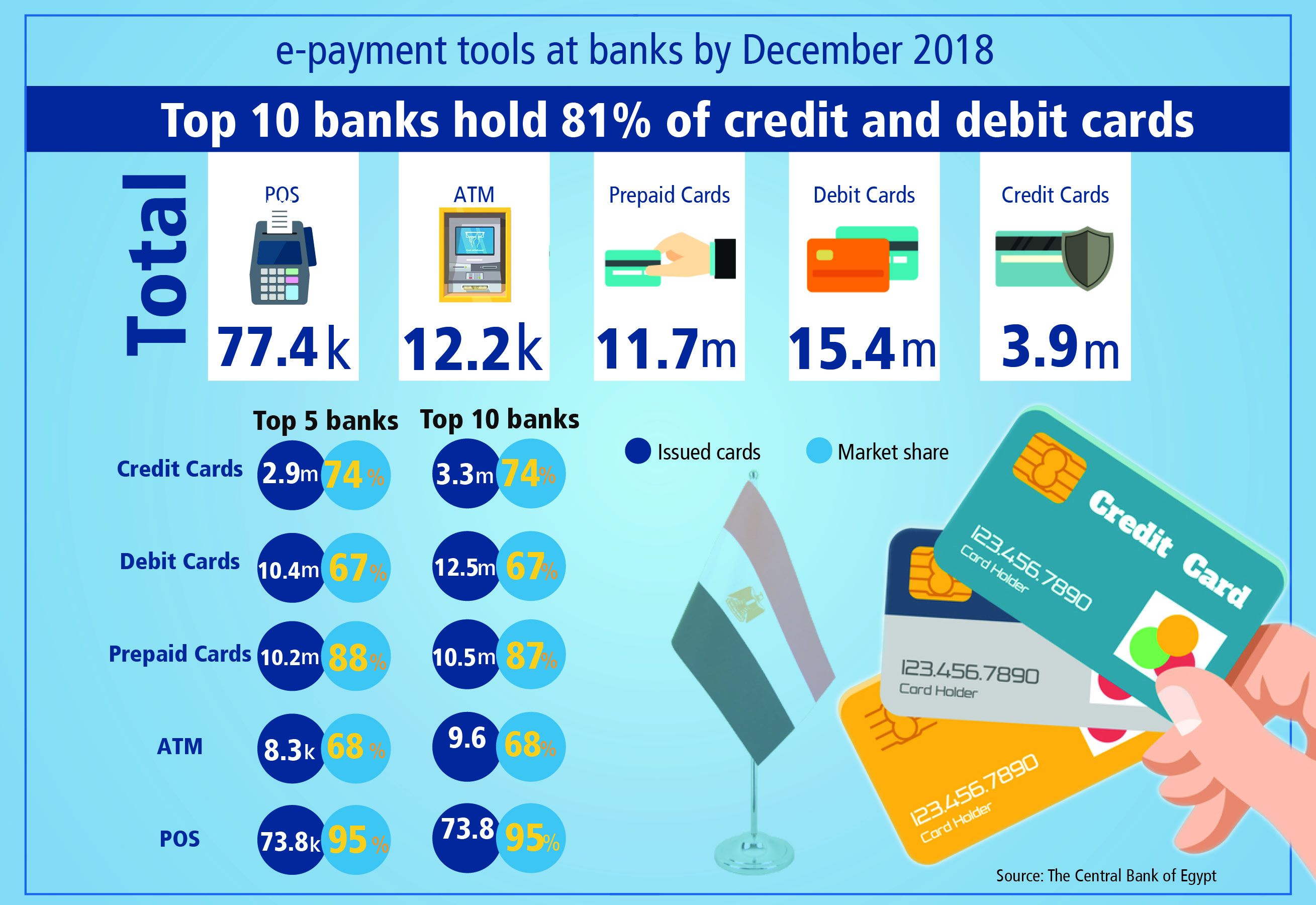