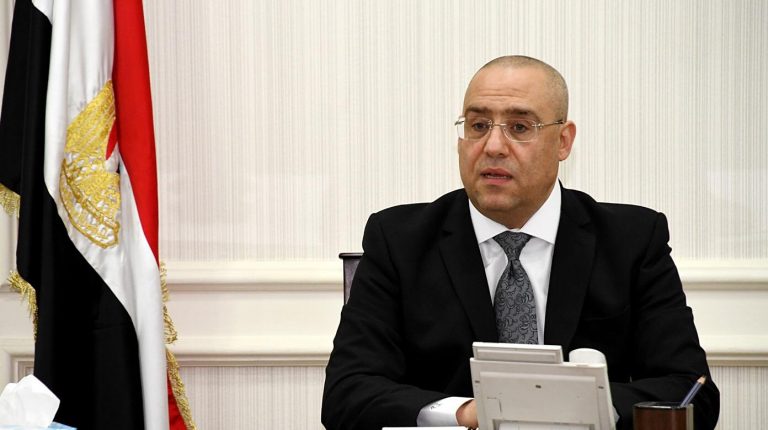 Egypt recently adopted modern techniques in the allocation of land and residential units in new cities replacing the old system in which clients should purchase through prospectus.

The ministry continued electronic reservation of housing units in the New Administrative Capital, the Jannah project for luxury housing, and the new phase of Sakan Misr for medium-income housing project. More investment opportunities, plots of land, and residential units of various types will be offered in new cities this September, El Gazzar told Daily News Egypt.

He pointed out that his ministry is implementing a large number of development projects in new cities, especially fourth generation ones that rely on modern technologies in implementation and operation.

The objectives of the National Strategic Plan for Urban Development in Egypt 2052 include doubling urban areas from 7% to 14% of Egypt’s total area of around 1m sqkm, El Gazzar said, in order to provide various development opportunities.

The current urban areas cannot meet the economic needs of the country in light of the growing population. The concept of urban development is not limited to the establishment of cities and housing units, but extends to all aspects of development in various fields, including agriculture, industry, education, etc. For example, universities are the first projects to be opened in New Alamein city, the minister said.

In addition, the state is developing a national road network to connect new urban areas with mega projects, such as the economic zone of the Suez Canal and the Golden Triangle [in Upper Egypt] for mining.

Over the past four years, the Ministry of Housing has completed the implementation of about 400,000 social housing units, with another 210,000 units under construction. In addition, about 105,000 units have been developed and 115,000 units more are being implemented in informal housing areas, besides 165,000 medium-income housing units in the Dar Misr, Sakan Misr, and Jannah projects.

Moreover, the NUCA approved last year to allocate 113 plots of land with a total area of about 2,530 feddan in 24 new cities for the establishment of development and service projects. These projects’ investments are estimated at EGP 500bn and will provide 450,000 direct and indirect job opportunities.

El Gazzar said Egypt is one of the top developing markets, especially in urban development, which achieved growth of more than 5% and provided a large number of direct and indirect job opportunities.

The state is working according to an integrated plan involving all the government agencies, he said, and aims to accelerate the pace of development and implement as much as possible projects at top quality and in record time. These projects will provide a lot of jobs and encourage developers and investors to participate in the current urban development process.

Long-term plans have been created with higher development rates for the coming period, the minister assured. He believes that easing the process of offering land in new cities for developers and investors would facilitate access to various investment opportunities.

El Gazzar said the new mechanism has achieved great success in a short period, and received a broad response from investors as it aims to facilitate procedures for investors and increase the pace of development in new cities, especially the fourth generation cities.

New areas proposed for investment in new cities will be offered on direct allocation and land prices are available on the NUCA’s website.

The NUCA’s Board of Directors approved a new mechanism in which an investor can apply for purchasing a plot of land, pay 10% of the land’s value, and present a feasibility study including all investment costs of his potential project. If several investors applied for the same plot of land, the authority would grant the land to the investor who can pay all or most of the land price in US dollar and implement his project in the shortest possible time. If all applying investors had similar conditions, the land would be granted to the investor who has better global reputation, and if they are equal, then a lottery to be held.

During his recent meeting with the leaders of the NUCA, El Gazzar called for setting priorities regarding the projects implemented by the NUCA in new cities, stressing the need to increase the implementation pace of all housing, service, and development projects under construction.

He also instructed that all new cities should have independent revenue streams to spend on maintenance of various projects that are implemented in those cities, and to maximise the proceeds of implemented projects. “We are changing the management philosophy to turn new cities into sources of income, rather than consuming areas,” El Gazzar said.