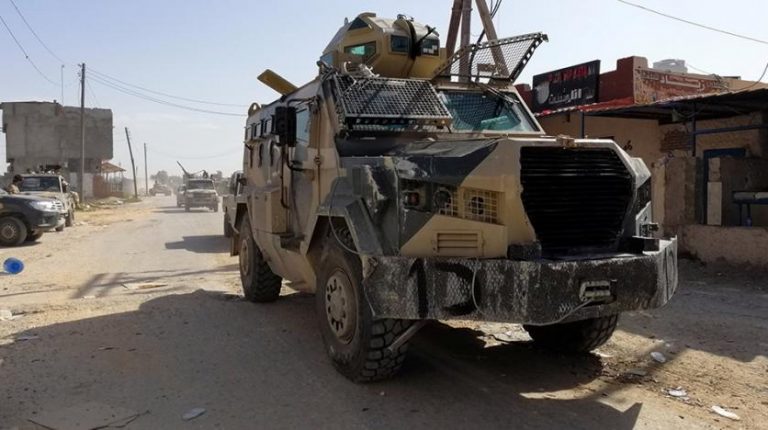 At least three fighters of the forces of the UN-backed government of Libya were killed in Saturday’s clashes with the Libyan National Army (LNA) forces, led by Field Marshal and head of the LNA, Khalifa Haftar, according to Reuters.

Saturday’s clashes between the government forces and the LNA came after a month-long truce.

On the other side, five LNA personnel were wounded.

In April, Haftar, who is supported by Egypt and the UAE, started an attack on Tripoli, the capital of Libya where the internationally recognised government is based, but has so far failed to penetrate the southern defences of the city.

The fight in Tripoli has negatively affected UN-backed efforts to reach a peace deal between rival factions, and threatens to further damage the oil industry in the oil-rich country.