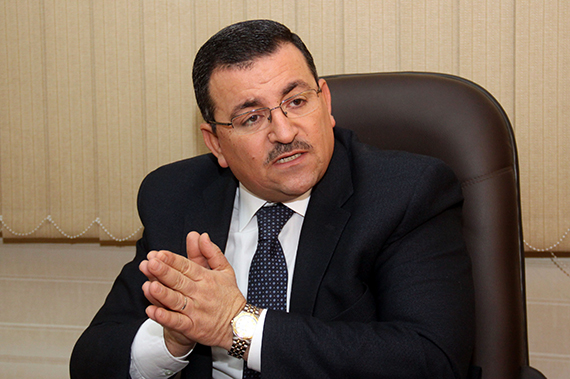 Parliamentary sessions would be publicised during its fifth round which is expected to kick off early October, but will not be aired live, head of the parliamentary committee of media and culture, Osama Heikal, said in a press statement on Friday.

Heikal said the council did not settle yet on a specific form for broadcasting the sessions, noting that the Constitution stipulates that parliamentary sessions can be aired, but not live.

However, Heikal said only important sessions can be broadcasted live, such as the president or prime minister’s visits.

He stressed that the sessions have never been secret during recent years, noting that “the crowd of local and international press and TV outlets were following the parliament’s work, and had published every detail happening during general and special meetings.”

In mid-July, Parliament Speaker Ali Abdel Aal announced that sessions of the fifth round will be broadcasted live to keep citizens aware of what is happening. The announcement came during last session held in the fourth round.

Previously, parliament spokesperson, Salah Hasballah, said that the decision to broadcast the session is not related to the parliamentary elections scheduled for 2020, but the decision is due to the fact that some circumstances have changed.

Several parliamentarians have praised the decision, describing it as a good step to adjust the performance of the members. In the last parliamentary round, Abdel Aal complained of the continuous absence of many members during the sessions.

Khaled Abdel Aziz, a member of the disciplinary committee, praised the decision, saying it will reduce   members’ criticised practices, explaining that broadcasting of the session will impose a kind of “automatic commitment and control for the performance of members during the sessions.”

Abdel Aziz noted that he is optimistic that the new step will help parliament succeed during the upcoming round.

“Members should take full advantage of this opportunity and be encouraged to represent themselves in the best manner possible in front of citizens. They should also intensify their efforts to fulfil people’s demands and work on developing governmental performance as much as possible,” the member suggested.