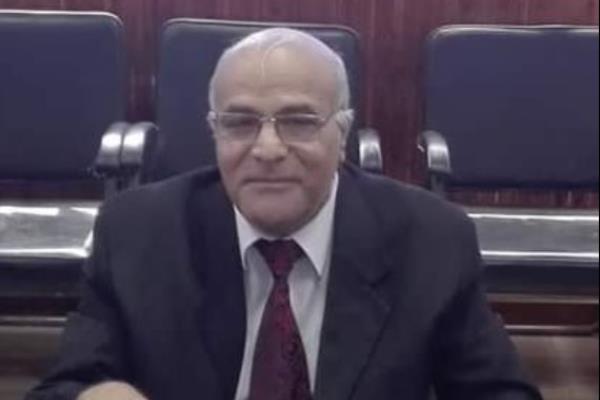 Egypt’s Foreign Ministry announced on Sunday that it is following-up with its embassy in Morocco the procedures to bring back the body of the nuclear researcher, Abu Bakr Abdel Moneim Ramadan, to Egypt after his sudden death in Marrakech.

In a statement, the ministry said that the Egyptian embassy in Morocco is following the necessary procedures.

Ramadan was the head of the National Radiation Observatory Network at the Egyptian Nuclear and Radio-logical Regulatory Authority. He died in Marrakech, Morocco, on Thursday evening, during his participation in a workshop on marine pollution organised by the International Atomic Energy Agency.

Meanwhile, the ministry said in its statement that “according to the procedures followed in the Kingdom of Morocco, an autopsy has been ordered. The preliminary autopsy report has shown that the cause of death is an acute heart attack.”

The statement added that “the Moroccan Public Prosecution is conducting an in-depth analysis by the Moroccan forensic medical force to determine the exact cause of death.”

“The Egyptian embassy in Morocco has been communicating with Moroccan authorities since they were informed of the death of the Egyptian scientist, to follow up on all necessary procedures and ascertain the cause of death,” said Yasser Hashem, assistant foreign minister for consular affairs and Egyptians abroad.

How to make the world affordably carbon-free