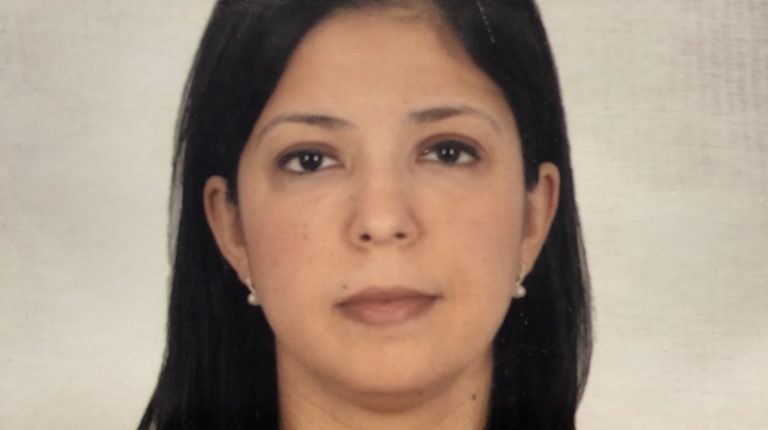 Egypt needs to be more connected to the international markets, Senior Economist at the World Bank (WB) office in Egypt, Hoda Youssef, said during her participation at the Euromoney conference on Monday, adding, “Egypt has to make the domestic business environment more friendly to international investors.”

The Egyptian government can benefit from the other countries’ experiences in attracting more foreign direct investments (FDIs), like Indonesia and Malaysia, Youssef stated, asserting the importance of strengthening the country’s sources of the hard currency, including boosting exports that can promote the position of the Egyptian pound.

“The external environment became more challenging. Paying more attention to FDIs and exports is essential to support Egypt’s external position,” she emphasised, noting that the role of the state should be a blend of being a good policy maker and a business regulator that makes doing business easier.

“We aren’t against the state as an actor of the business environment. We believe that the role of the state is to support the private sector to drive the economy, creating jobs, and contributing to new innovations,” she stated.

The state should be a regulator that maintains competitiveness of both the public and private sectors which means that both of them are treated with the same regulations, pay the same taxes, and enjoy the same facilities, she said.

The state is implementing several reforms including the taxation regulatory framework, social insurance areas, and business environment measures, she added, calling on the government for more development in easing procedures.

“In Egypt, it takes 35 days to clear the customs at the borders while it takes only nine days for other countries in the region to do the same procedure,” she asserted.