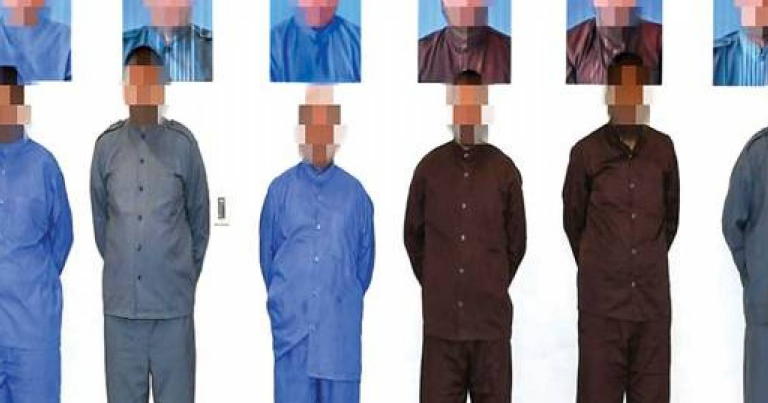 Kuwait has delivered to Egyptian authorities a list of 15 suspected members of the outlawed Muslim Brotherhood members and the names of three charity organisations of the group, Kuwaiti newspaper Al-Qabas reported on Saturday.

A senior security source told the newspaper that the list included suspects who made money transfers via Western Union and several other banks to Egyptian nationals.

Kuwait monitored theses transfers and became assured that the money was sent to the families of people who are in jail over charges of violence and terrorism, especially after 30 June 2013, the source explained.

Through investigations, Kuwait found other money transfers made by charity organisations in Kuwait for Egyptian people, revealing that the money was sent to Brotherhood members in Egypt, the source continued.

Meanwhile, the Egyptian security counted the number of members belonging to the Brotherhood who left Egypt after the 30 June uprising, most of whom are involved in cases related to Egyptian security and their participation in a riot.

Coordination is ongoing between Egyptian and Kuwaiti high-profile security agencies on Brotherhood members in Kuwait, especially those accused of committing violence, the source pointed out.

Furthermore, the source disclosed that Egypt sent to Kuwait a new list of wanted Brotherhood members including two people who are under arrest in Kuwait.

Cybercrime perpetrators residing in Kuwait who aim to harm the national security of Egypt will be arrested and handed over to Egypt, and vice versa, Sadek explained at that time.

The MoU includes cases of money laundering, the embezzlement of public funds, and the handover of defendants and suspected terrorists.

Earlier in July, Kuwaiti authorities handed over eight Egyptians to their country’s security forces over charges of terrorism. The suspected Brotherhood members are on trial and charged with joining a banned “terrorist organisation that works to undermine state institutions.”

In April this year, the White House said that United States President, Donald Trump, plans to designate the Brotherhood as a foreign terrorist organisation as well.