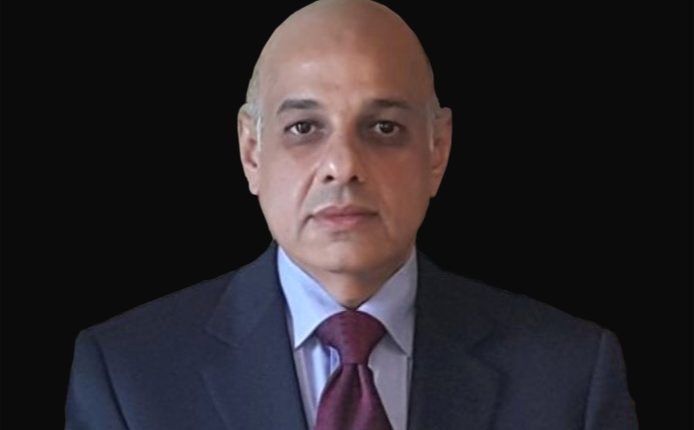 The Managing Director of the Egyptian Banks Company, Tarek Raouf, said that Egypt is on a steady pace implementing the strategy for developing the banking sector, and transforming the field of payments and various financial transactions into a digital system, which is part of the policies of financial inclusion.

He pointed out that the national payment system has contributed significantly to the process of digital transformation of government transactions and payments, which began in Egypt since the start of May 2019. The number of Meeza customers reached one million, he added.

Raouf praised the ‘great’ cooperation provided by concerned institutions and ministries to ensure the success of this system, which is headed by the Central Bank of Egypt (CBE) and the Ministry of Finance, noting that the system has contributed greatly toward facilitating and completing the dealings of individuals with various government agencies.

Moreover, Raouf pointed out that the system represents a more advanced qualitative leap in the field of financial transactions, whether when it comes to the payment of government receivables or purchases of individuals in shops, as well as in the field of electronic commerce. This is in addition to enhancing as well as contributing to developing the concept of transparency and the facilities and services available in  all cash withdrawals from ATMs.

The successive achievements in the field of financial inclusion qualify Egypt to become a regional centre in the financial technology industry, said the managing director of the Egyptian Banks Company.

Additionally, Raouf pointed to the strategy of digital transformation adopted by the CBE, in cooperation with all partners in the Egyptian market, including the Egyptian Banks Company. Altogether they relied on Egyptian, regional, and international data, within the framework of a national vision 2030. The vision promotes the trend toward youth, and supports entrepreneurship and financial stability within the framework of the transition toward a society that is less reliant on cash, which was adopted by the National Payments Council under the chairmanship of President Abdel-Fattah al-Sisi.

The Egyptian Banks Company finalised everything related to the technical aspects and necessary infrastructure for the implementation of the electronic payment system, Raouf said. This includes many means, such as the Meeza card, the ‘smart wallet,’ which depends on electronic cash transfers via mobile phone, and the QR code.