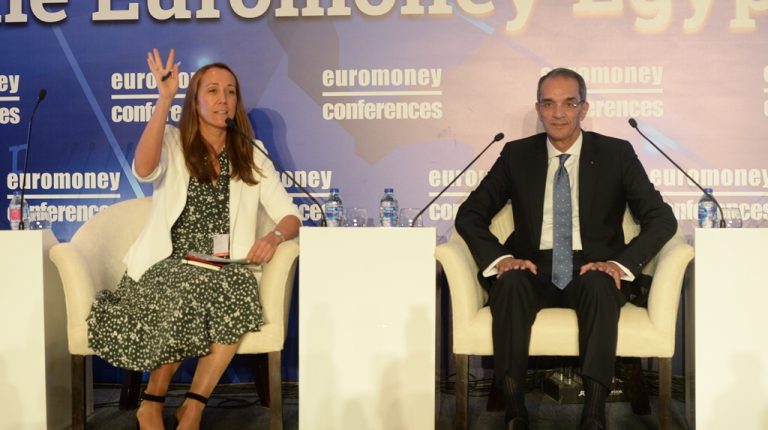 Minister of Communications and Information Technology, Amr Talaat, told Daily News Egypt that seven technological parks will be launched in 2019 in different universities at a total cost of EGP 1bn.

During the Euromoney Egypt 2019 conference on Monday, Talaat revealed that the parks will be financed through the ministry’s resources in parallel with the beginning of the new academic year.

Talaat said that the ministry is ready to contribute to the fintech fund, which the Central Bank of Egypt (CBE) plans to launch next year if the latter requests it.

Talaat told Daily News Egypt that the CBE aims to launch a fund to support fintech startups early next year with a capital of $50-100m.

The ICT sector stood at 3.2% of Egypt’s GDP during the previous FY, and the target is to reach 4% of GDP this year, the minister noted.

He also pointed out that there remains much to be done but Egypt is heading in the right direction.

The minister revealed that the ministry intends to increase the ICT contribution in the GDP to reach 8%.

Furthermore, he noted that digital infrastructure is the cornerstone of Egypt’s digital transformation strategy. Egypt aims to increase investments in its ICT sector.

Additionally, he said that Egypt previously had an extremely weak digital infrastructure but now it is improving, adding “We have been working on developing smartphones and mobile services as it initiates digitalisation. We plan to expand internet penetration to reach 65% in the coming year compared to 60% in the current year,” Talaat disclosed.

Moreover, human resources are one of the important pillars that we pay great interest in developing and qualifying through collaboration with other neighbouring countries, according to Talaat.

“Egypt has trained 10,000 young African people on ICT skills and then co-started new company,” he disclosed.

Over and above, the ministry is working on developing a comprehensive legislation system and framework to regulate the ICT sector, through issuing some important laws, namely an e-commerce bill and a personal data protection law, he highlighted.

Talaat commented that cooperation with the private sector in the ICT sector is essential, as all digital systems and projects have been executed by the private sector, whether with international or national companies.

Additionally, he stressed that Egypt aims to be an ICT regional leader, accordingly the ministry is working with other international companies in the field of artificial intelligence.