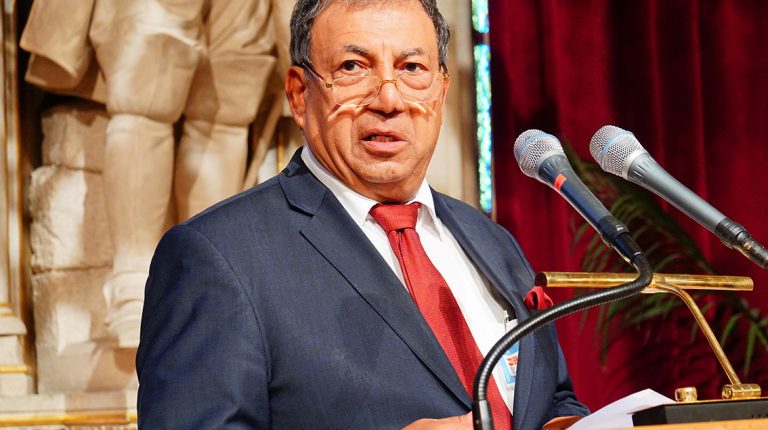 Helnan Hotels Group plans to sign four management and development contracts in Egypt before the end of the year, bringing the total number of tourist facilities managed by the group to eight hotels.

The Group’s President Enan El-Galaly told Daily News Egypt that two of the planned four contracts are worth EGP 150-170m, one valued at EGP 120m and the other is worth EGP 30-50m. He noted that most of the new contracts are for hotels in the Red Sea area.

He added that the four new contracts coincide with the expiry of other four contracts for hotel management in Egypt which expired this year, of which one in Sharm El-Sheikh and another in Alexandria.

Furthermore, El-Galaly shared that the group is considering offers to obtain financing from banks in Denmark and Sweden with 0% interest for 20 years, which will be funnelled to develop new hotels in Egypt.

The group attaches special importance to investment in troubled hotels in tourist cities such as Marsa Alam, Hurghada, and Sharm El-Sheikh, and did not rule out investment in other cities if any opportunities appeared, he pointed out.

El-Galaly stated that Helnan is interested in developing and managing existing projects, rather than investing in establishing new ones.

“We manage the company and invest our money in troubled hotels to revive them. We have done so with Shepherd Hotel,” he said.

Helnan increases its presence in Egypt by adding 8 hotels