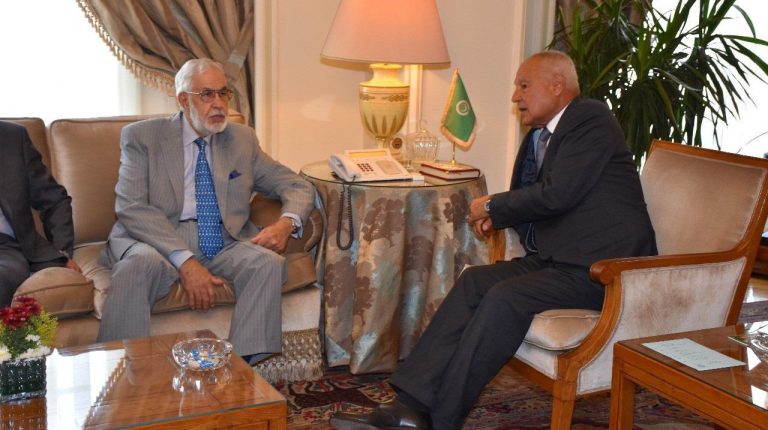 The Arab League Secretary General, Ahmad Abul Gheit, called for immediate de-escalation of military operations in Libya in order to reach a ceasefire around Tripoli between the conflicting parties, according to Egyptian local media.

Abul Gheit, during the meeting with the Foreign Minister in the Government of National Accord (GNA), Mohammed Sayala, discussed the security and political situation in Libya.

Furthermore, Abul Gheit also asserted that the Arab League exerts great efforts to ease tension in Libya and to encourage conflicting parties to resume the political process backed by the UN.