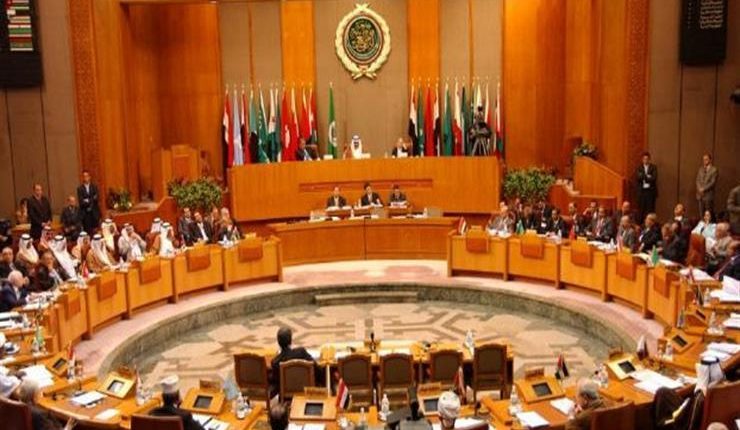 Arab Foreign Ministers held the 152nd Ordinary Session at the headquarter of the League of Arab countries in Cairo on Tuesday evening. The session was chaired by Iraq, and addressed eight main items.

The issues mainly included the Palestinian cause, the situation in Syria and Libya, Iranian interventions in the Arab region, and the battle against terrorism.

Arab League Secretary General, Ahmed Aboul Gheit, pointed out that some regional powers are practicing “political opportunism” in Syria. He added that Iranian interference in Arab affairs has become more dangerous, and that the Iran-backed Houthi movement is responsible for the deteriorating situation in Yemen.

During his speech, Aboul Gheit pointed out that the internal conflict in some Arab countries is the first threat to Arab security. He further welcomed the response of the Yemeni parties in the south to Saudi Arabia’s call.

He stressed that the international consensus remains firm that east Jerusalem is occupied.

Al-Hakim condemned the Israeli aggressions against some Arab countries, affirming his support for the rights of the Palestinian people to establish their independent state.

He also stressed the necessity of reaching a peaceful resolution for the crises in Syria, Yemen, and Libya. He further rejected the Turkish presence on Iraqi soil.

“We do not support any plans that lead to escalation of tension in the Gulf,” Al-Hakim said, stressing that Gulf states are capable to protect maritime navigation in the Gulf.