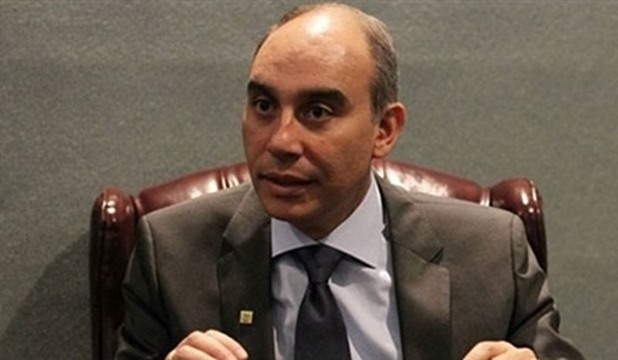 Egypt’s Permanent Representative to the UN ambassador Alaa Youssef said on Tuesday that Egypt is continuing its efforts to advance the human rights situation, as a new law was recently passed to regulate the work of non-governmental organisations in the country.

The ambassador’s statements came during a session on Tuesday at the Human Rights Council in Geneva while addressing human rights conditions.

Youssef said that the new law conforms to the Egyptian Constitution and gives NGOs the right to receive funds and grants after notifying the administrative bodies, and abolishes any penalty involving the deprivation of liberty and it also prohibits the dissolution of any NGO by a court order.

He also added that new law allows for the establishment of a fund to provide technical, financial, and administrative support for small NGOs, and that civil society organisations are actively participating in the ongoing discussion on how to promote human rights in the country.

Youssef also warned of the negative impact of climate change on human rights, stressing that this phenomenon has forced millions of people to leave their homes due to water scarcity.

Egypt is continuing its efforts to implement social protection programmes and help the most vulnerable groups to enjoy economic rights, he added.

In late August, the Office of the High Commissioner for Human Rights (OHCHR) postponed the anti-torture conference in Cairo that was scheduled for September following several rights groups’ backlash against Egypt’s human rights record, in which Egypt’s National Council for Human Rights (NCHR) responded to the move, saying that it was shocked.

The regional conference titled ‘Defining and Criminalising Torture in Legislation in the Arab Region’ was postponed after all necessary preparations and arrangements were made to provide the best environment for the event, which could have contributed to improving human rights in Egypt and the Arab world, the NCHR said in a statement.