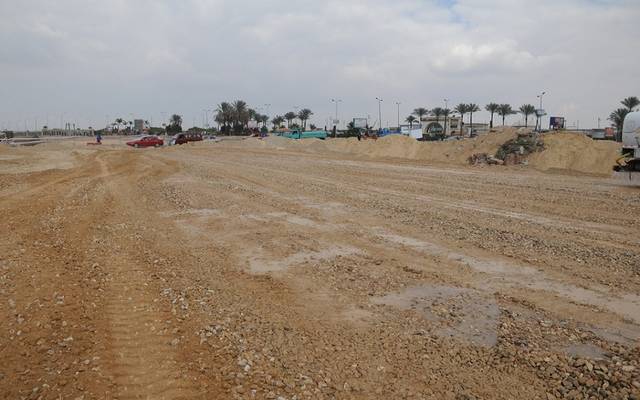 In September, the government launched the Industrial Land Bank Portal, which is prepared by the cabinet, in cooperation with the Industrial Development Authority (IDA), and the New and Urban Communities Authorities (NUCA).

The establishment of the Industrial Land Bank Portal comes in line with the state’s plan for digital transformation in the coming period, a government source said.

The source added that the portal would include all land distributed between the NUCA, the governorates, the IDA and the Ministry of Investment, which is the total land on which the state offers to investors.

Vice Chairperson of the IDA, Magdy Ghazy, said in previous statements, that the IDA would put 2,000 sqm of industrial land, in various governorates, in the first phase to launch the Land Bank Portal.

The source told Daily News Egypt that the IDA would put the land in stages after the launch of the Land Bank, with each phase including 3,000 sqm, to ensure the continuity of industrial land offerings.

“Land Bank is the first electronic map,” – a government portal through which the reservation of industrial land is made, which is intended for investment purposes, and can be invested in by local and foreign investors, the source said.

Ghazy pointed out that the aim of the Land Bank is to eliminate the multiplicity of land tenders, with the aim of facilitating procedures for local and foreign investors.

“IDA will have a coordinating role in the collection of vacant plots and put them on the Land Bank website,” he said.

The Land Bank website is launched in coordination with the IDA and the National Land Use Center.

Furthermore, the IDA will determine the priority of land allocation through the Land Bank Portal, for the projects needed by the state, and by priority, which contributes toward the reduction of the dependence on imports, and localisation of the domestic industry.

The source added that a database of all industrial investment opportunities prepared for submission on the portal has been completed after reviewing them with state authorities, whether governorates or the NUCA. This includes the coordinates, area, the main and minor industrial sectors, the price per sqm, and restriction on heights. The e-payment procedures have been completed in cooperation with e-finance.

For his part, Mohamed Saad Eddin, a member of the board of directors of the Federation of Egyptian Industries (FEI), said that the portal would contribute to the elimination of speculation in industrial land, and eliminate this phenomenon through periodic following-up with investors to complete preparations for the land and to begin work in less than three years.

The Land Bank will also help attract more foreign investors to Egypt, especially as this portal shows the available land in each industrial zone, and the proposed industries to be established in them, Saad Eddin added.

He called for the rapid launch of the portal before the end of the year to ensure the provision of more industrial land to investors. This is in order to help achieve the goals of the Ministry of Trade and industry to increase industrial growth rates to 8% by the end of next year.

FEI board of directors member, Mohamed El-Bahy, said that the Land Bank is one of the electronic portals which assists in the elimination of bureaucracy, due to the multiplicity of state authorities on industrial land, and also helps in the unification of land tenders.

The portal is in line with the country’s plan to transition toward a digital economy, which is followed by a number of countries worldwide, he added.