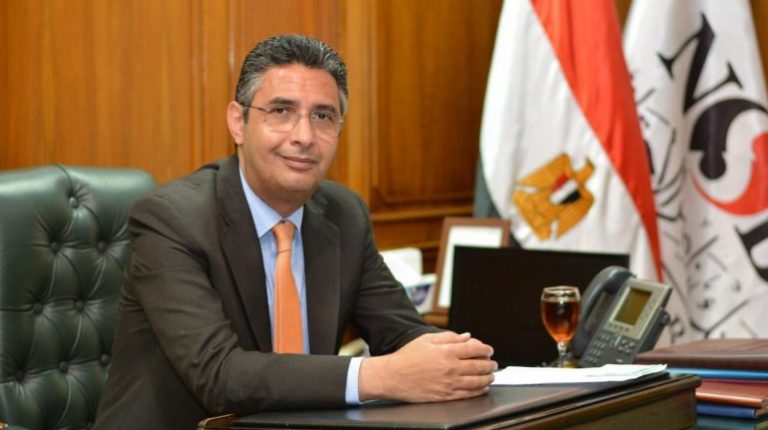 The subscription to the ATAA charitable investment fund, set up by the Nasser Social Bank (NSB) to support people with disabilities, is scheduled to start on 7 October, according to Sherif Farouk, first deputy chairperson and managing director of the NSB.

In a statement to Daily News Egypt, Farouk said Rasmala Egypt Asset Management has been selected by the NSB to act as the fund manager, while the Egyptian Company for Funds Administration Services (ServFund) will be responsible for the fund’s administrative services.

The NSB’s board of directors agreed to allow Banque Misr, the National Bank of Egypt (NBE), and the Suez Canal Bank to receive subscription, purchasing, and underwriting offers for the fund.

In December 2018, the NSB board approved the establishment of a charitable fund to support persons with disability (PwD) with an initial capital of EGP 200m.

President Abdel Fattah Al-Sisi announced that the fund will receive EGP 80m from the Tahya Misr Fund, while the Ministry of Endowments will contribute EGP 20m, besides EGP 5m from the Suez Canal Bank and EGP 20m from the NSB.

He added that the fund’s securities will be offered for EGP 10 per security, and those wishing to invest in the fund have the right to buy an unlimited number of securities.

Furthermore, he explained that the fund will be promoted to ordinary and legal persons through the NSB, Banque Misr, the NBE, and the Suez Canal Bank.

Farouk pointed out that forming a board of directors for the fund was completed. The board is headed by Emad Ragheb, one of the most famous Egyptian accountants and former executive partner of Ernst & Young Egypt.

According to Farouk, the fund allows Egyptians and foreigners, whether natural or legal persons, to support the PwDs by purchasing the fund’s securities, and the proceeds will be directed to charitable purposes.

The fund is the first of its kind in Egypt, operating in accordance with the capital market legislation and under the supervision of the Financial Regulatory Authority (FRA).

Moreover, the fund aims to finance the bodies, associations, and authorities that serve the PwDs in the areas of health and social services.