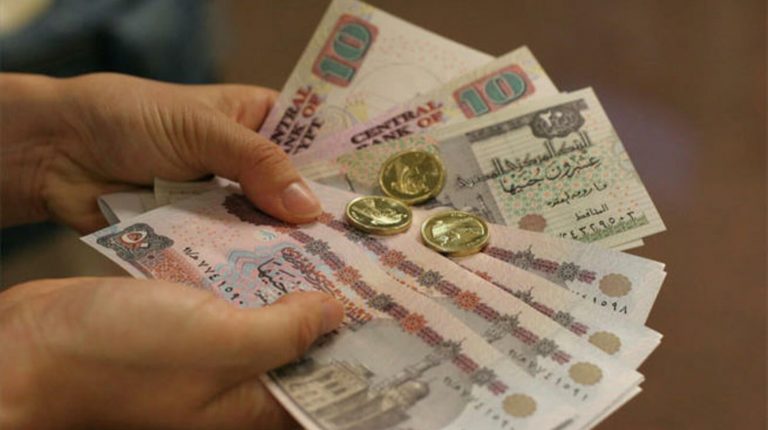 The Central Bank of Egypt (CBE) revealed that customer deposits in the banking system rose by EGP 95.471bn to reach EGP 4.007tr, compared to EGP 3.911tr at the end of May.

It added that non-governmental deposits in local currency reached about EGP 2.673tr by the end of June, compared to EGP 2.594tr at the end of May.

In another context, the CBE said that the volume of credit facilities granted by banks operating in the local market to their customers during the fiscal year (FY) 2018/19 increased by 13.8% to reach EGP 1.8543tn.

Credit facilities are loans provided by banks to their clients alongside documentary credits and letters of guarantees that were opened to cover import operations.

The CBE pointed out that the private business sector received about 60.7% of the total non-governmental credit facilities granted by banks to various economic sectors until the end of June 2019.

It added that the industry sector has denominated 33.4% of these facilities, followed by the services sector by 27%, the trade sector by 11%, the agriculture sector by 1.6%, and miscellaneous sectors – including households – by 27%.