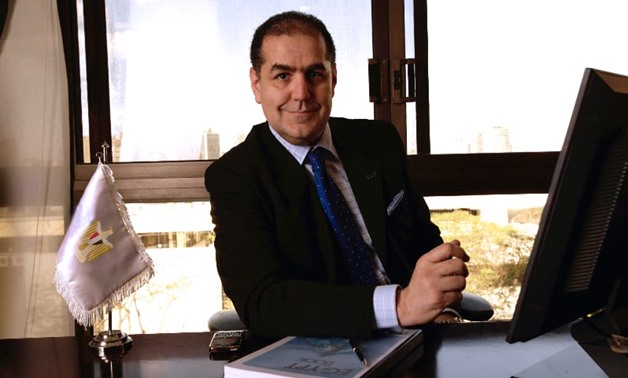 Economic and trade relations between Egypt and Kuwait are one of the most vital areas of bilateral cooperation between the two countries, according to Hany Abou-el-Fotouh, economic expert and head of Corporate Affairs at MEDAF Investments.

Abou-el-Fotouh said that Kuwaiti investments in Egypt amounted to about $4.7bn with 1,302 companies in the fields of industry, finance, real estate, tourism, services, and agriculture.

Additionally, there are 14 Kuwaiti representative offices in Egypt, What’s more, Kuwait is ranked fourth in the list of countries investing in Egypt.

Moreover, the number of companies established with Kuwaiti contributions, reached 364 companies with a capital of $918m from April 2014 to 30 December 2018, while number of Kuwaiti companies listed on the Egyptian Exchange reached 21 companies.

The Egyptian market has succeeded in attracting several Arab and foreign investments, especially after the Egyptian government offered considerable incentives to investors and improved the investment climate, he pointed out.

“Alraya Almutamayeza Holding is one of the prominent Kuwaiti investors in the Egyptian market through its holding of a 40% stake in MEDAF Investments,” he said.

The Egyptian market is witnessing positive developments in favour of investors, which contributed to attracting various investments, most notably in the financial sector, logistics, and manufacturing industries, which are considered one of the most attractive sectors for investment, Abou-el-Fotouh added.