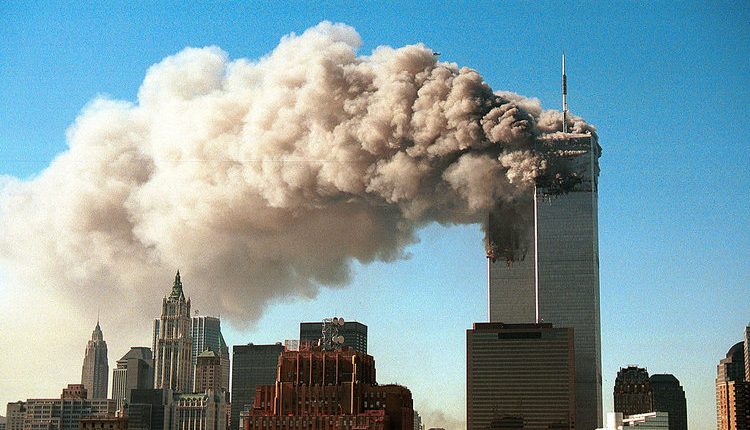 The 9/11 attacks are the most enigmatic incidents in recent history. Following almost two decades, the official consensus that Osama bin Laden and Al Qaeda flew passenger planes into United States landmarks is still widely rejected. More than 3,000 books on 9/11 have been published; many of them claim that the US government was behind it all.

The most prominent belief is that the Pentagon was hit by a missile, not an aeroplane, launched by elements from inside the US government. This widespread belief is supported by the fact that no video evidence shows a plane hitting the Pentagon, and there was no debris of the plane found after the crash.

Another strong theory argues that these attacks were “false- flag” operations directed by right-wingers in the US government to justify military action in Afghanistan and Iraq, asserting that Osama bin Laden was a CIA fabrication and never stopped working for the US secret service.

Despite all these impartial analyses, the 9/11 attacks remain as a watershed event which created a wave of Arabophobia in the western world. Hence, Arabs and Muslims in the US and Canada, and those perceived to be Arabs or Muslims, such as Sikhs and South Asians, became victims of a severe wave of violent backlash and hate crimes directly after 9/11.

According to the FBI, hate crimes against Arabs and Muslims have multiplied by 1.6% from 2000 to 2001. Despite the public calls for calm and tolerance, and the famous speech by President Bush, in which he urges Americans not to take their anger out on innocent Arabs, the tide of Arabophobia grows increasingly stronger every year since these attacks. Every year, the 9/11 anniversary comes bringing inevitable discussions, movies, debates, and dramas about the state of Arabophobia in western society which usually results in more discrimination and violence against Arabs. It is enough to mention that hate crimes against Arabs in Canada grew 253% from 2012 to 2015, according to Statistics Canada.

Come from Away, currently at the Wharton Centre in East Lansing, Michigan, is one of the most famous musicals about the attacks of September 2001 that reflect the biased and unjust attitude toward Arabs. It is the longest-running Canadian musical in Broadway history, with book, music, and lyrics by Irene Sankoff and David Hein.

The play is set in the week following the September 11 attacks and tells the true story of the small town of Gander in the province of Newfoundland and Labrador, Canada, when the attacks resulted in the US airspace being closed, forcing 38 international aircraft to be diverted and land unexpectedly at Gander airport, doubling the population of the small Newfoundland town.

Obviously, the play focuses on the kindness and hospitality the townspeople displayed toward their unwitting guests. As a matter of fact, the play has been received by critics as a love message to strengthen the capacity for human kindness in even the darkest moments, and the triumph of humanity over hate.

However, the play is not free from flagrant racism against Arabs, which is manifested through the hostile attitude toward one of the passengers, who is an Egyptian chef (Samayoa).

The other passengers in the play treated the peaceful Egyptian man with unfair suspicion and prejudice just because he is perceived as sharing the same cultural background of Al-Qaeda members.

Even toward the end of the play, the passengers and crew unjustly subjected the Arab traveller to a humiliating strip search, overlooking the fact that he is a victim exactly like them.

In fact, terrorism has no religion or nationality, and Arabs all over the world suffer from terrorism more than any other nationality. Certainly, all the dramatic works which propagate discrimination and hatred against Arabs, either directly or indirectly, render many innocent Arabs vulnerable to violence and hate crimes through no fault of their own.