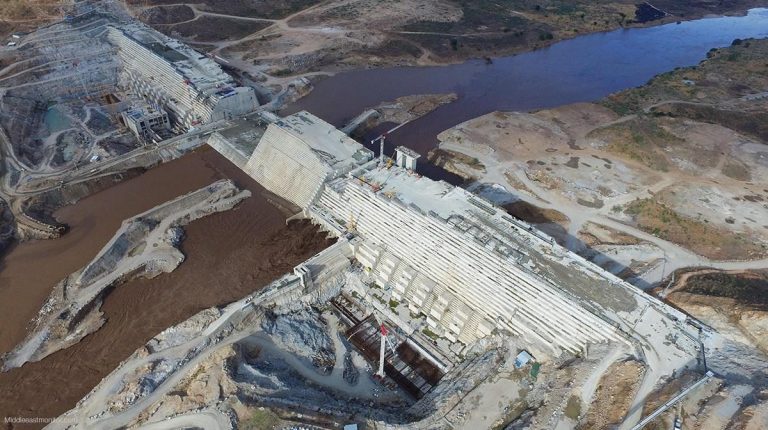 Egypt is a desert, as 95% of the land in the country is desert and depends on the Nile river’s waters by 95%, said the Minister of Water Resources and Irrigation, Mohamed Abdel Aty. 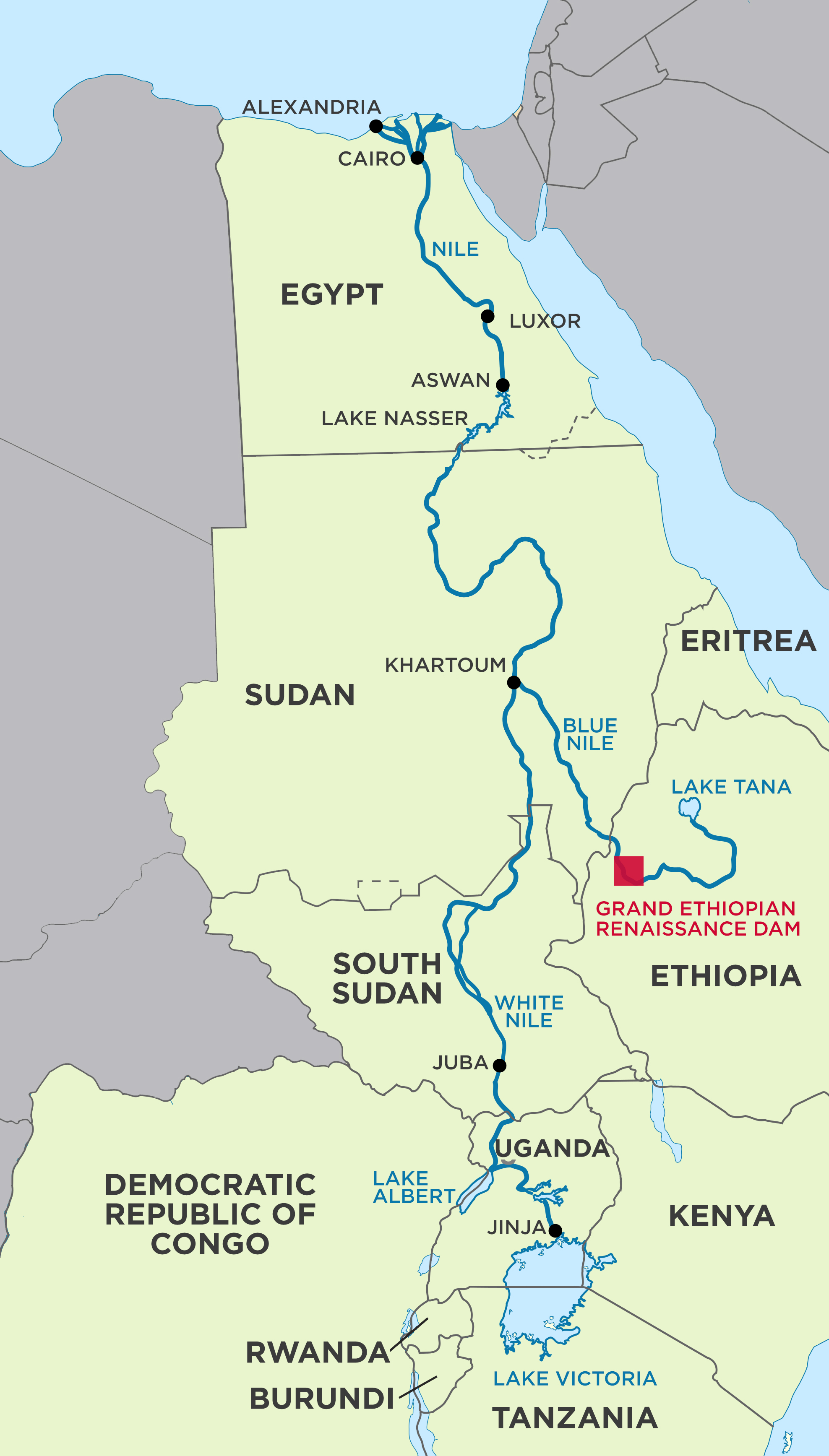 During the opening session of the regional workshop on supporting the implementation of the nationally determined contributions on climate change in the agriculture and water sectors, Abdel Aty added that Egypt’s arid environment makes water resources in the country sensitive to any projects or works that are not coordinated.

The workshop was organised on Sunday by the Food and Agriculture Organisation of the United Nations (FAO).

He added that the lack of Egypt’s share of Nile water by 2% leads to degrading about 200,000 feddan, which may contribute to the increase of illegal migration.

The Nile flow now barely supplies 97% of Egypt’s present water needs with only 660 cubic metres per person, one of the world’s lowest annual per capita water shares. With a population expected to double in the next 50 years, Egypt is projected to have critical countrywide fresh water and food shortages by 2025, according to a study conducted by the Geological Society of America (GSA).

“We hope to agree on the rules of filling and operation of the Grand Ethiopian Renaissance Dam (GERD), which already took a long time,” Abdel Aty said, adding that reaching a consensus in the interest of all Nile basin countries in order to achieve the goal of development in Ethiopia and not to cause serious harm to Egypt.

Egypt receives about 70% of its water flow from the Blue Nile and Atbara river, both sourced in the Ethiopian plateau, then merge as the main Nile in northern Sudan.

Ethiopia is shortly to complete construction of the largest hydroelectric dam in Africa, its GERD. The large reservoir behind the dam is to be filled over a three to five-year or longer period, during which it is expected that the amount of Nile flow to the Sudan and Egypt and its delta will be substantially reduced. The dam, formerly known as the Millennium Dam, is under construction in the Benishangul-Gumuz region of Ethiopia, on the Blue Nile River.

Construction of the Dam started in April 2011. However, Egypt has expressed concerns that the construction of the Renaissance Dam could negatively affect its historic Nile water share of 55bn sqm, which it has had access to since the historic 1959 agreement between Egypt and Sudan.