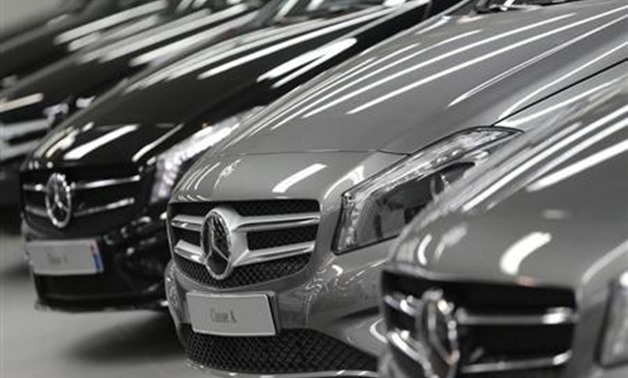 Mercedes-Benz Egypt has selected its manufacturing partner for local assembly of passenger cars. The company announced that the local assembly contract was awarded to the Egyptian German Automotive (EGA) Company after a thorough assessment and selection process of other local candidates, performed according to Mercedes-Benz standards and production system requirements.

In a press statement, Mercedes-Benz Egypt explained that the decision followed the signing of a Memorandum of Understanding (MoU) between Mercedes-Benz cars and the Egyptian government, namely the Minister of Trade and Industry, Amr Nassar, in the presence of the Egyptian Prime Minister, Mostafa Madbouly, in June in Sindelfingen, Germany.

The statement revealed that the new agreement will prove to be another valuable addition to the local Mercedes-Benz cars’ product line up, further introducing SUV models that were not introduced before in Egypt.

CEO and President of Mercedes-Benz Egypt, Thomas Zorn, highly appreciated the efforts undertaken by the Egyptian government and authorities toward supporting the national automotive industry to attract more foreign investments into the country.

“As one of the leading premium brands in the Egyptian automotive market, we reaffirm our commitment for the future, in terms of workforce training and providing new employment opportunities” said Thomas Zorn. “With the new car assembly operation, Mercedes-Benz cars will trigger new employment and contribute to better training opportunities with the planned training centre. The upcoming local assembly will allow us to offer our customers an even wider range of attractive product portfolio according to their individual needs, further providing them with the best possible products, services, and experience.”

Moreover, the statement indicates that the planned assembly process will further satisfy the local market demand, where Mercedes-Benz Egypt will focus on assembling SUVs, a very popular product segment within the local automotive sector.

Mercedes-Benz revealed that the setup of the local assembly process is planned to begin very soon and the first car is expected to roll off the assembly line in the second half (H2) of 2020.

In view of the long-term market potential, further investments are also conceivable, for example, the expansion of our dealer network nationwide, a logistical hub in the Suez Canal Economic Zone, and a training centre.