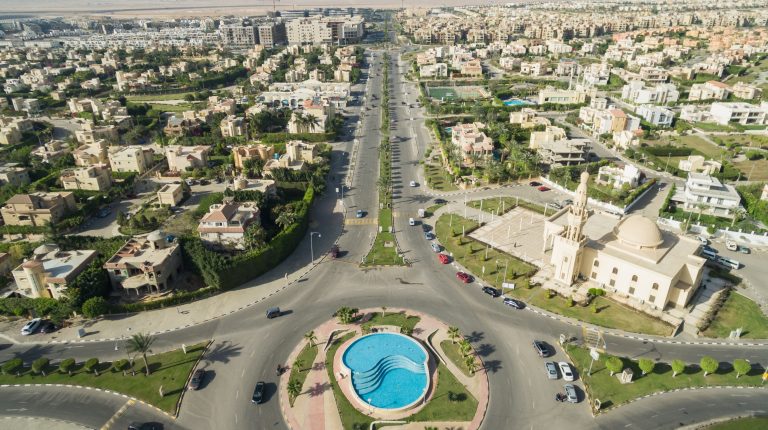 New Zayed is set to become a natural extension to the upscale neighbourhood of Sheikh Zayed, with easier and faster access to Cairo’s eastern neighbourhoods and Egypt’s North Coast using the newly developed surrounding road network. The up and coming neighbourhood is also planned to benefit from the proximity to the Sphinx airport as well as the Grand Egyptian Museum opening which is expected to breathe new life into the whole area.

Having delivered SODIC West, Cairo’s vibrant integrated mixed-use development comprising of 15% of Sheikh Zayed and home to over 15,000 residents – the company is embarking on a new generation of developments in West Cairo. As the first real estate developer to acquire land in New Zayed, the company holds a total of 650 acres in the new neighbourhood. With deep knowledge of this market and the strong legacy of SODIC West, the company is best poised to build the foundation for West Cairo’s up and coming neighbourhood.

The first project SODIC is launching in New Zayed is the upscale signature community “The Estates”. The project is planned for launch this September following the master-plan approval by the New Urban Communities Authority (NUCA) awarded last month.