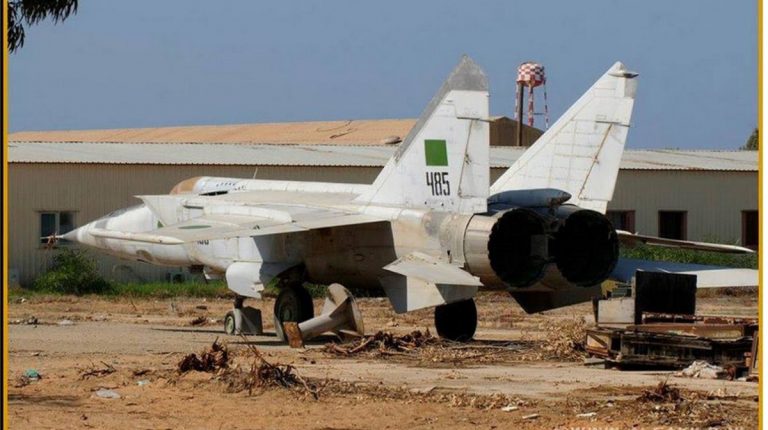 In the early hours of Friday, the GNA’s air force carried out airstrikes targeting LNA’s defence system weapons and forces based at the Al-Jufra airbase in central Libya, Libyan local media reported.

The GNA claimed that six UAE soldiers have been killed in the strikes against the LNA at Al-Jufra airbase. However, the Emirates News Agency said that six Emirati servicemen were killed in a “car crash” while in the battlefield, without any further explanation.

Later on Friday, three members of the LNA, including a Field Commander and a Major General were killed in a drone strike targeting Tarhuna city, southeast of Tripoli by the GNA, said the LNA on its official Facebook page.