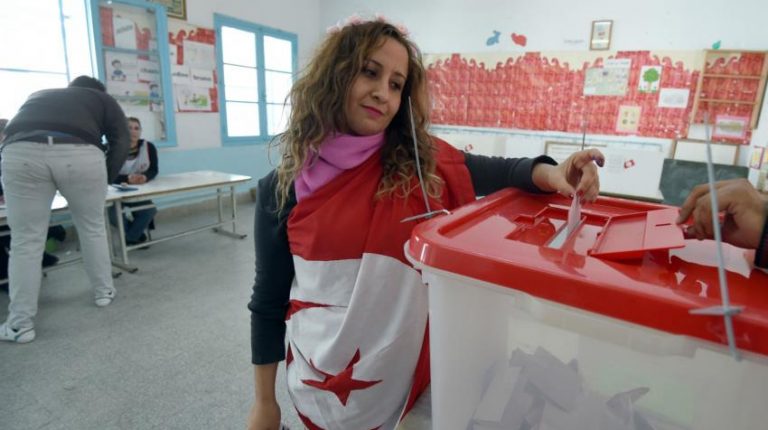 The Tunisian presidential elections will kick off on Sunday as the country enters a period of electoral silence, according to Tunisian local media.

The electoral silence phase will continue until the end of the voting process, in which all forms of electoral campaigning are prohibited, whether by candidates or their supporters.

The Independent High Authority for Elections (ISIE) said that it will take regulatory and supervisory measures to deal with any breach during the electoral silence. There were several reports which confirmed that the ISIE has completed all the logistical and technical preparations for the election as well as securing the transfer of materials used for the elections to the 30,000 voting centres across the country.

The three-day elections abroad, which will continue until 15 September, were held in 49 countries in 302 voting centres which were established to receive 386,053 registered voters, Farouk Bouasker, vice president of the ISIE, confirmed to the local press.

According to the ISIE, the highest percentage of Tunisian voters was recorded in Arab countries, while the lowest rate was in Italy, likely participation rates in European countries on Saturday and Sunday coinciding with the weekend.