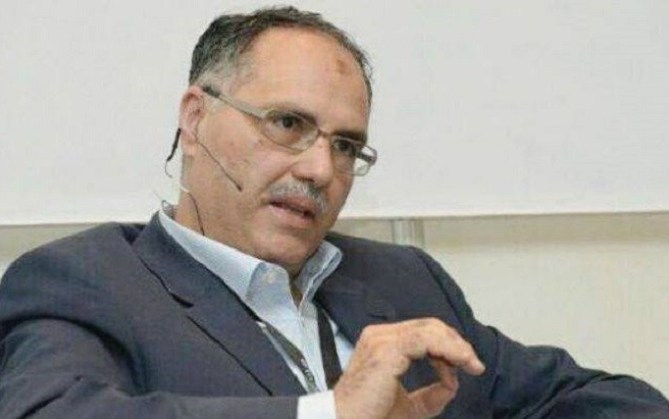 CIAF Leasing, a subsidiary of the Ministry of Civil Aviation, is set to launch $50m worth Sukuk.

Hassan Mohamed, chairperson of CIAF, announced hiring MERIS Ratings to issue a credit rating of Sukuk to be offered by the company valued at $50m, and the company contracted with Al Tamimi & Company to take all legal procedures, while ADIB Capital is the financial advisor to the offering.

Mohamed told Daily News Egypt that the implementation of the Sukuk will be in December or the beginning of the new year. The Sukuk will be compliant with the provisions of Islamic law, which enhances the success of those Sukuk offering and attract a new segment of different investors.

He explained that the issue value of $50m is to be offered in two tranches, one in US dollar worth $40m, and another in Egyptian pounds which represents 25% of the value of the issuance, equivalent to about EGP 200m. He pointed out that marketing and promotion of sukuk will be locally and regionally and will launch soon.

“The expected proceeds from the issuance will be directed towards financing the purchase of new aircraft, thereby boosting rental yields, in addition to supporting its targeted expansion in the Gulf countries and African markets,” Mohamed said.

It is worth mentioning that the regulatory framework for financing instruments announced by the Financial Regulatory Authority (FRA) in mid-April included several essential conditions, including the approval of the Shariah Supervisory Board (SSB) of the FRA in the case of issuing sukuk in accordance with the provisions of Islamic Sharia, and taking into account the evaluation of each issue separately in case of multiple issuances.

The SSB is obliged to provide opinion and classification of Sukuk issuance applications in accordance with the provisions of Islamic Sharia according to their compatibility, to show the magnitude of the risks to take into account the rights of the holders of the instrument and submit it to the Board of Directors of the FRA, with practical proposals to the issuer to change the classification if possible.

Also, to submit an annual report to the FRA on the Shariah Safety of the Sukuk issuances based on an updated study for that purpose in accordance with the periodic reports submitted to it by the Shariah Sub-Committees approved for such issuances.

The FRA obliges both the beneficiary of the financing and the independent party in charge of the issuance process to disclose immediately any event that would affect the cash flows of the asset or the returns due to the Sukuk owners.

The regulatory framework also obliged the beneficiary to identify the assets associated with the issuance and to place a condition in the contract stating that such assets are intended solely for the issuance of the Sukuk. Neither it nor any party to the contractual relationship may dispose of them in any way.