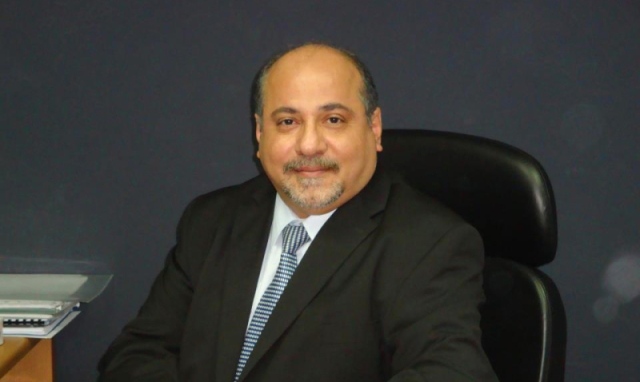 The Egyptian Exchange (EGX) is witnessing a number of positive factors that are expected to help improving the performance of its benchmark index, targeting 15,400-15,000 points during the coming sessions.

These factors include the low inflation rate to its lowest level in four years, and expectations of another cut of interest rates on deposit and lending, which supports the provision of liquidity to companies operating in the Egyptian market supported by the end of the summer rents and the international markets are starting to adopt a wave of improvement against the backdrop of the slow pace of trade war between the US and China.

Egypt is ready to see the second-largest rate cut in emerging markets after the inflation fell in August to its lowest level since early 2013, a Bloomberg report said.

The Central Bank of Egypt (CBE) has cut its interest rates last month for the first time since February by about 150 basis points to 14.25%, said Jean-Michel Saliba, economist at Bank of America Merrill Lynch.

“The inflation curve is likely to decline during the second half of the year. The CBE should consider this decline as a reason to cut interest rates,” the report said.

According to Bloomberg, slowing inflation is a key gain for the CBE, adding that IMF funding and support has helped improve the attractiveness of the country in the eyes of investors, injecting billions of dollars into the domestic debt market as economic growth picked up in the country. The Dubai-based Arqaam Capital said the sudden slowdown in inflation spurred it to expect another rate cut in Egypt.

Mohamed El-Aasar, head of Technical Analysis at Aman Securities, expected the capital market will target 17,500 points in the second half of this year, supported by the resumption of the upward trend during last week’s sessions.

The EGX recorded losses of EGP 19bn during the last week’s trading, as the market capitalisation closed at EGP 755.1bn, compared to EGP 774.1bn at the end of the previous week.

Ahmed Fahim, head of technical analysis at Shorouk Securities Brokerage, said that the main index of the market will continue to rise to go beyond the 15,200 mark, which if it was exceeded with good trading values will target the upper limit of the short-term rising channel at 15,472 points.

Mohamed Osman, head of technical analysis at Pharos Holding, said that despite the occasional performance that dominated the scene over the past three sessions, the index is still maintaining its highest support level at 14,800 points, pointing to the current performance comes in a normal correction for profit taking, if the support level is breached, the correction may extend to the next possible support level of approximately 14,600 points, while the first resistance level we expect is seen at 15,115 points.