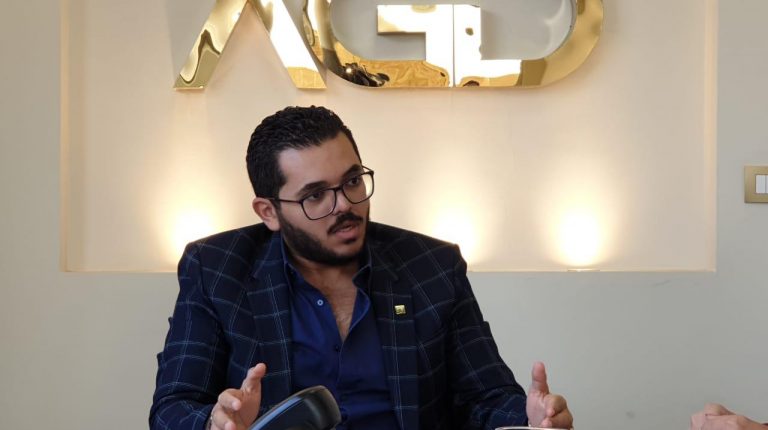 El Attal said that the company’s business in the Fifth Settlement will record EGP 150m by the end of 2019.

He elaborated that the company is developing 25 projects in the Fifth Settlement, revealing that AGD intends to inject new investments during the next month to develop a new housing project which offers a new architectural thought to join the company’s projects in New Cairo.

He further added that AGD has completed Diala Residence, the company’s latest project in the Fifth Settlement and was fully sold out. Diala Residence is a mini compound and enjoys services and entertainment factors within the project buildings comparable to the services found in the compounds.

The company will expand this year and next year in New Cairo and Shorouk, and has no intention to launch new projects in other areas during the next few years, El Attal noted.

“The Fifth Settlement is one of the most attractive areas for investment due to the nature of its distinctive atmosphere and proper state planning,” he said, adding, “The New Administrative Capital did not in any way affect the flow of sales in the Fifth Settlement area, as the latter still enjoys increasing demand.”