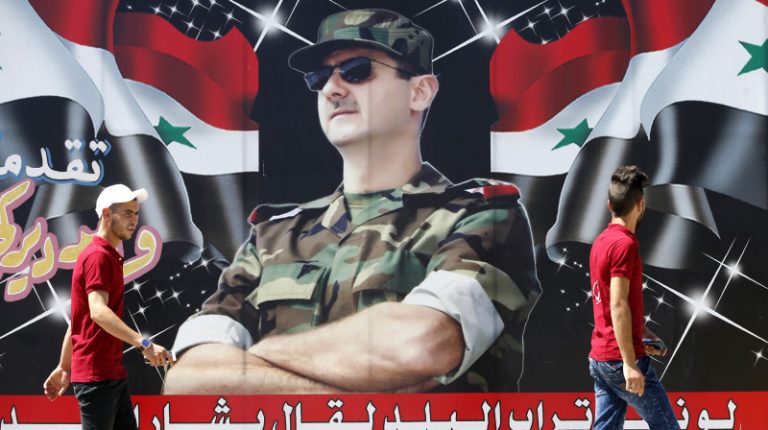 Syrian president Bashar Al-Assad declared a “general amnesty” on Sunday. The decree is either to release or to downgrade the punishment of various prisoners, according to Syrian Arab News Agency (SANA).

In a statement, the presidency said that the decree applies to crimes committed before 14 September, downgrading the death penalty to a life sentence of hard labour, and reducing life sentences to 20 years.

Although the decree would include releasing some prisoners detained under the war-torn country’s “Terrorism Law” in 2012, used to imprison anti-government activists and rebels, the amnesty does not cover Syrians who used weapons to fight the state, conspired with foreign nations against Syria, as well as prisoners who committed drug and arm smuggling crimes.

To benefit from the amnesty and be exempted from punishment, draft dodgers must hand themselves over within three months inside Syria or six months outside the country.

The amnesty also released prisoners with incurable diseases over the age of 75-years-old, and the same goes for kidnappers who would release their hostages safe within the next month.

Sunday’s general amnesty is the latest in a line of such decrees, including one in 2014 that saw thousands released.