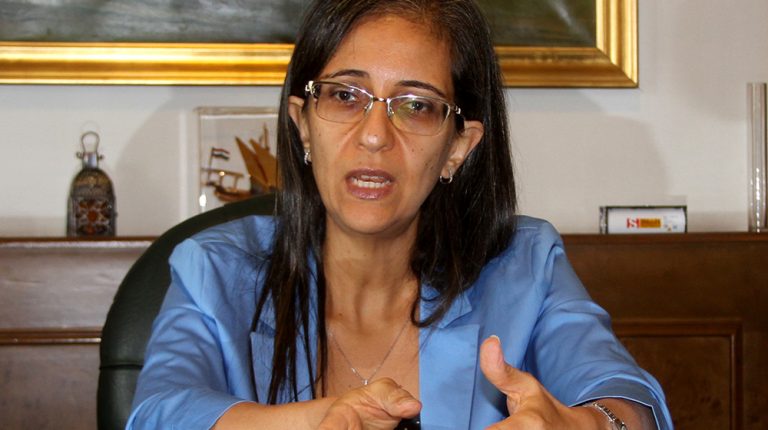 The Egyptian Transport and Commercial Services Company, Egytrans, continues to outperform the market, recording 26% revenue growth, nearly 5 times the average market growth of 4.3%, according to the company’s financial statements of the first half (H1) of the year.

Mubasher Research attributed the decline in Egytrans’ profits to 47.3% increase in activity-based costs, which exceeded the growth rate of consolidated revenues during the period.

Mubasher noted that the development plans of transport and logistics in Egypt provide for increasing the market share of rail transport and reduce that of road transport in the market of goods transport. Hence, Egytrans’ plans to enter the rail transport sector and benefit from the new legal amendments that aim to open the door for the private sector to participate in the implementation, operation, management, and maintenance of railways, may be a catalyst for Egytrans in the future. Of course, the major national road projects in Egypt will have positive effects on the transport and logistics sector in the coming period.