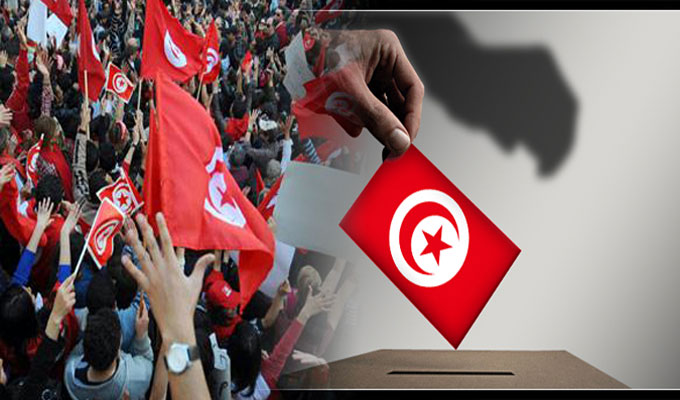 The Tunisian Independent High Authority for Elections announced on Tuesday the final results of the first phase of the presidential elections. Results showed that independent candidate Kais Said led the polls with 18.4% of the vote.

He was followed by the imprisoned businessman and candidate of the “Tunisia’s Heart Party,” Nabil Al-Qarawi, who received 15.6% of the vote, meaning that both candidates will move on to the second round.

The results showed that the candidate of the Ennahda Party, Abdelfattah Moro, came in third place with 12.8%, while former Defence Minister Abdel Karim Al-Zubaidi came fourth with 10.7% of the vote, followed by Prime Minister Youssef Chahed with 7.4% of the vote.

Chief of the High Authority for Elections, Nabil Baffoun, told reporters during a press conference that the delay in the official announcement is due to the importance of these elections “and it is necessary to complete the conformity of the voting reports,” he said.

The Tunisian presidential elections were held on Sunday amid an average turnout of 45%.