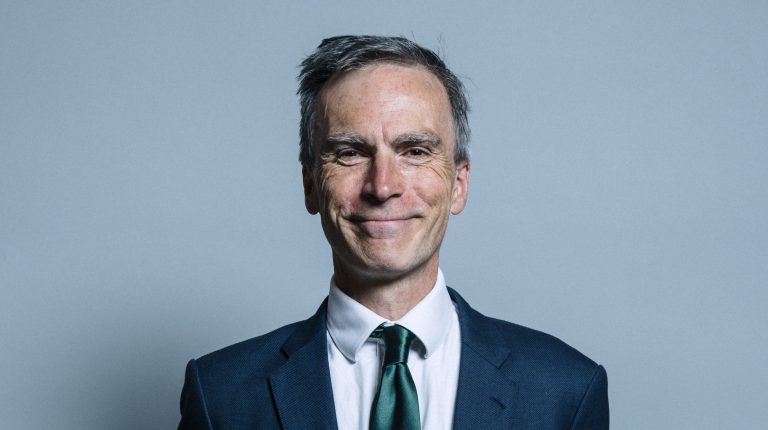 The United Kingdom is supporting Egypt with a £13m fund, delivered by the World Bank (WB), the UK’s Minister for the Middle East and North Africa and Minister of State for International Development, Andrew Murrison revealed over a meeting with Egypt’s Minister of Investment and International Cooperation, Sahar Nasr.

The new fund is a four-year expansion to the UK’s £15m technical assistance programme, Murrison explained in a ministerial statement on Monday, asserting that the programme will support Egypt’s macroeconomic stability, and encourage investment through strong cooperation with Egyptian ministries.

“Egypt is a country of significant importance to the UK. I am delighted to announce an expansion to our excellent programme with the WB,” Murrison said.

As a long-standing trade partner, this expansion reflects the UK’S commitment to support Egypt in implementing successful reforms and build a resilient economy, Murrison asserted.

“Our cooperation with Egypt continues to grow. This programme renews our pledge to invest in Egypt’s future, and to support its development priorities,” British ambassador to Egypt, Sir Geoffrey Adams stated.

Nasr also discussed with Murrison the possibilities of funding new development projects, specifically investing in human capital via education initiatives and health care programmes, in addition to future cooperation in transport as well as the micro, small and medium enterprises sectors.

The meeting also discussed the preparation of the UK-Africa Investment summit that will take place in January 2020, in line of Egypt’s presidency of the African Union in 2019, noted the statement.

Nasr called on Murrison to participate in the ‘Invest in Africa’ forum that will be held this year in the New Administrative Capital next November.

Notably, Murrison arrived in Egypt on Sunday to discuss the strengthening of ties between the two countries and meet with senior Egyptian government representatives.