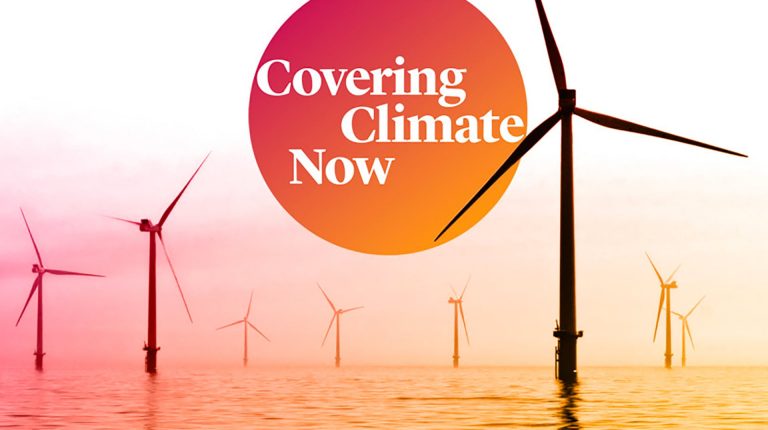 As climate change poses a major threat to life on Earth and is becoming one of the biggest issues the planet must face, Daily News Egypt joined the Covering Climate Now initiative.

It’s a global journalistic collaboration of more than 250 news outlets with a combined audience of nearly half a billion. Launched by Columbia Journalism Review and the Nation, in partnership with the Guardian, the initiative aims to strengthen coverage on the climate issue.

Covering Climate Now partners have pledged to increase the volume and visibility of their climate coverage as its first large-scale collaboration in the partnership.

The partnership includes TV networks such as CBS News and Al Jazeera; newspapers such as El País and Toronto Star; digital players such as BuzzFeed, HuffPost, Vox; wire services such as Getty Images and Bloomberg; and magazines such as Nature, and Scientific American.

DNE is the first Egyptian independent daily newspaper published in English to join the initiative. It is giving climate issues a priority in its daily coverage as it is the issue of the century. For this, we joined the partnership along with other leading international magazines and newspapers.

The UN action summit is considered the most important meeting for climate change since the Paris Climate Agreement which was signed in 2015. Between 60 and 100 countries are expected to partake in the summit with plans to achieve the Paris Agreement’s goals.