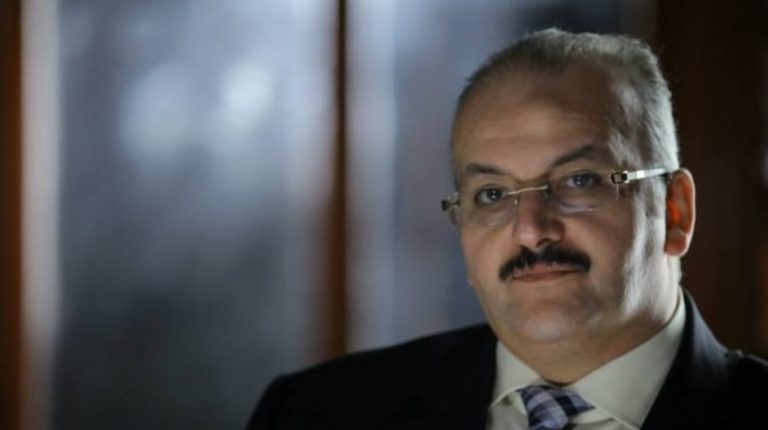 The Ministry of Communication and Information Technology (MCIT) is preparing to introduce the E-Transactions Act as an alternative to the E-Commerce Law. The MCIT will begin community dialogue sessions with relevant government agencies, e-commerce companies, and financial institutions.

Chairperson of the legislative committee at the MCIT, Mohamed Hegazy, said that the Electronic Transactions Law is currently being prepared as an alternative to the E-Commerce Law, which has been at the receiving end of much controversy within the government.

Hegazy added that there will be a number of sessions for community dialogue with government agencies concerning the E-Transactions Law, which e-commerce companies and financial institutions will attend within the month.

He pointed out that the government is focusing on several axes during the development of the law, including safety levels for citizens, as well as the importance of the obligations that e-commerce companies must follow.

Furthermore, he stressed that the laws against information crimes, and the protection of personal data will support the Electronic Transactions Law during the development of the preliminary articles.