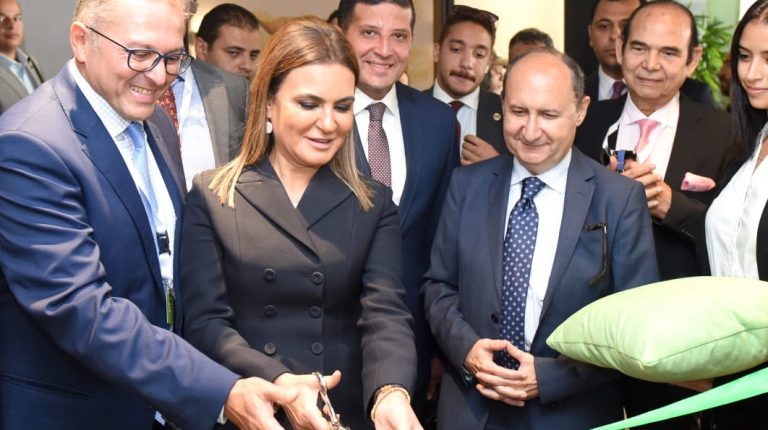 Farm Frites Egypt, a pioneer company in frozen food products, inaugurated its latest factories in the 10th of Ramadan City on an area of 9,300 sqm with investments estimated at more than $40m.

The Minister of Trade and Industry, Amr Nassar; the Minister of Investment and International Cooperation, Sahar Nasr, and the Managing Director of Farm Frites Egypt, Ahmed Seddik, witnessed the inauguration ceremony.

In his speech, Nassar said the food industry is one of the most important sectors in the national economy, securing the citizens’ needs of food and providing more than a million job opportunities for young people. He pointed out that the sector’s exports amounted to $1.826bn during the first seven months of this year, against $1.699bn in the same period last year, an increase of 7.5%.

For her part, Sahar Nasr said the expansion of the Dutch company in Egypt demonstrates the improvement of the investment environment in Egypt, noting that the Netherlands has the second largest FDIs in Egypt, registering $10bn through 648 companies.

Meanwhile, Farm Frites’ Ahmed Seddik said, “We have been working in the Egyptian market for more than 30 years and believe that Egypt has many components that make it an important export centre. It led us to establish our new factory where we aim to increase the company’s exports in the coming period for more than 65% of our production in different flavours, where the potato market in Egypt is promising and growing strongly. It is an integrated market and there is diverse consumption patterns. We at Farm Frites strive to keep pace with this development by providing everything that achieves our customers’ wellbeing and helps them develop their consumption patterns.”

“We started our investments in Egypt with a capital of $2.5m that has since increased by opening a new factory in the 10th of Ramadan City with investments of $40m,” he concluded.